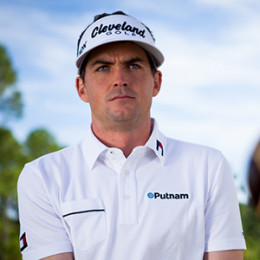 Keegan Bradley is a well-known name in American golf. Keegan is an American professional golfer born in Woodstock, Vermont. His father Mark Bradley worked at the Jackson Hole Golf and Tennis Club as the head professional. Keegan grew up as a ski racer but later turned his interest to golf in his teenage. He went to Hopkinton High School to complete his high school studies and later went to St. John's University graduating in 2008. Keegan was a great player during his college days and started playing professionally after joining NGA Hooters Tour in 2008.

Keegan Bradley snatched his first major win in PGA rookie season in 2011 being named PGA Tour Rookie of the Year during the same period. He told that his aunt Pat Bradley, who is a World Golf Hall of Fame member and former LPGA player, was his inspiration as a child. Keegan is currently engaged to his girlfriend Jillian Stacey and plans on getting married soon.