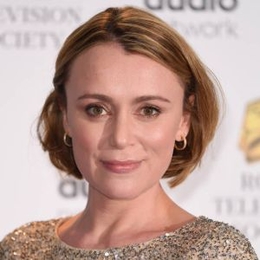 Keeley Hawes is a veteran English actress who is working in the entertainment industry for more than three decades. She is best known for her work in projects such as 'The Missing,' 'Line of Duty,' and 'Honour.'

Keeley Hawes is the Wife of Matthew Macfadyen

Keeley Hawes met her current husband, actor Matthew Macfadyen in 2002 while working together in the BBC TV Series MI-5. After dating for two years, the couple tied the Knot on October 28, 2004, in a private ceremony in their local Registry Office.

Hawes's marriage to MacFadyen is her second. She was previously married to DJ Spencer McCallum. The marriage between Bodyguard actress and her first husband lasted only for five months. It is rumored that Hawes's affair with Macfadyen was the cause of her split with McCallum. 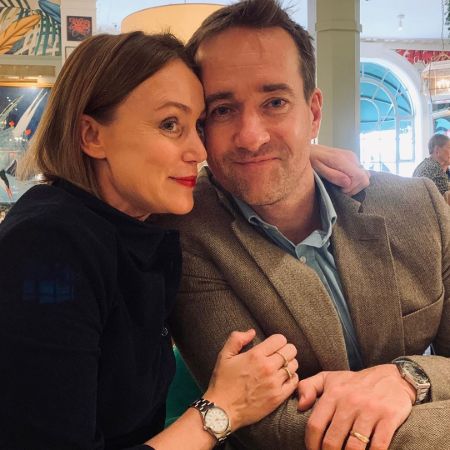 Hawes has spoken against the rumors of her cheating her first husband with Macfadyen. She has maintained that she never had an affair whilst married to McCallum.

Keeley Hawes shares a son named Myles McCallum with her first husband, Spencer McCallum. He was born in 2000, two years before their marriage. 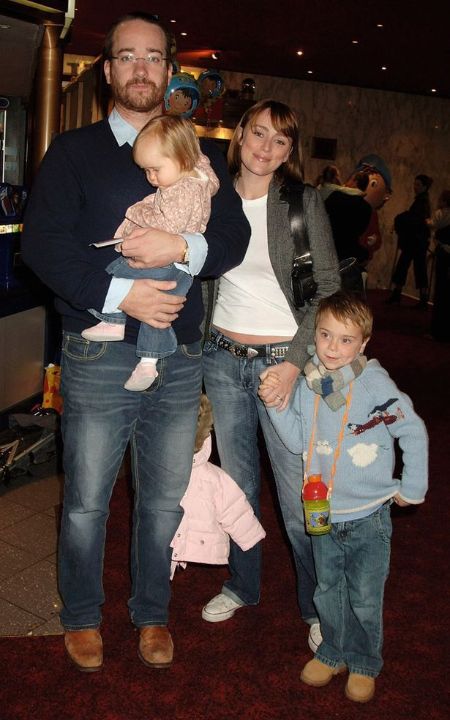 With her current husband, Matthew Macfadyen, she has a daughter named Maggie Macfadyen and a son named Ralph Macfadyen.

Keeley Hawes has a Net Worth of approx. $4 million as of 2020. She amassed this fortune from her three-decade of sucessful career as a model, actress, and producer.

The London native started modeling when she was a teenager but soon transitioned into acting. As of now, she has been credited on over 80 projects, including The Durrells in Corfu, Bodyguard, Ashes to Ashes, and Honour. 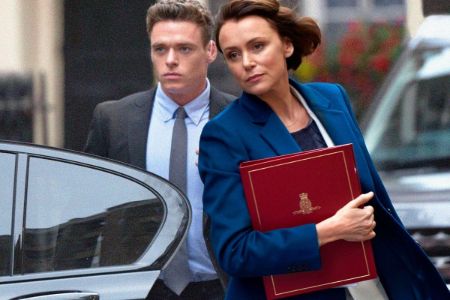 In addition to that, in 2019, the 44-year-old launched her production company Buddy Club Productions. As of now, three TV series are produced under her company. 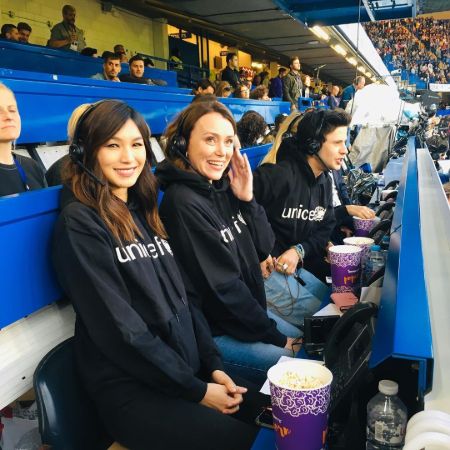 Spencer McCallum is a DJ. He and Keeley Hawes were married for five months. They share a son named Myles.

Matthew Macfadyen is an English actor best known for portraying Mr. Darcy in the 2005 adaptation of Pride and Prejudice.

Myles McCallum is the first child of Keeley Hawes. She shares him with her ex-husband Spencer McCallum.

Maggie Macfadyen was born just a few months after the marriage of her parents Matthew Macfadyen and Keeley Hawes.

Ralph Macfadyen is the youngest child of actress Keeley Hawes. She had him when she was 30-years-of age.