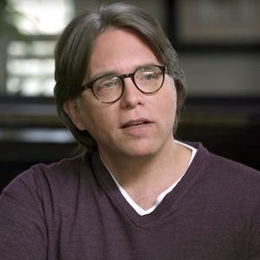 2020 wasn't a good year for humanity considering the devastating events such as the Australian bushfire and the impact of COVID-19. But, something nice eventually came through as the leader of NXIVM, a group popular for sex trafficking and racketeering conspiracies, Keith Raniere was sentenced to 120 years in prison. The 60-year-old got a strong punishment for all his crimes that caused massive trauma not just among the victims but also spread fear among the general society.

Keith Allen Raniere is a globally popular and trending figure in the recent times, but not for the best reasons as he is an American felon, and the founder of NXIVM, the multi-level marketing company and a crime group. You would be shocked to know how the 60-year-old contributed twenty-two years in the company that faced serious allegations on sexual abuse and several other charges. 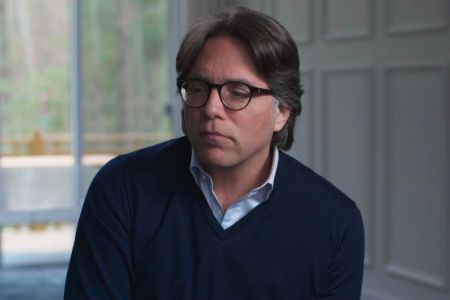 Keith Allen Ranieri is the founder of NXIVM. SOURCE: The New York Times

With numerous charges and accusations, Keith Allen Raniere and his team were firstly arrested in early 2018, and ever since, he became prominent in the worldwide media. Only a year later, the face of NXIVM got convicted of federal crimes comprising of children sex trafficking, and conspiracy to cause forced labor to a secret society called DOS aka The Vow. Although his crimes caused trauma to several victims, they would have little belief knowing that justice was served as Keith was sentenced to 120 years in prison, on October 27, 2020. 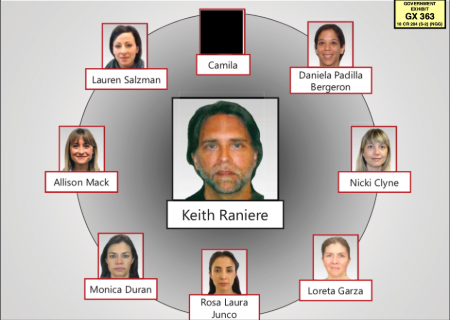 Over the past years, he has been around several controversies and scandals including the time that he was sexually involved with a minor, Gina Hutchinson. Furthermore, the two continued getting interchanges throughout 2002, with an association in NXIVM/ESP. Surprisingly, the young diva was found dead with a gunshot wound right at her head. People weren't convinced of the conclusion of her demise as a suicide. In addition to that, Keith kept on being in scandals like 2005 relationship with minor Camila, patent infringement litigation and sex slavery and branding.

While Keith Allen Raniere devoted his entire life into NXIVM, which is responsible for numerous crimes such as sex trafficking and racketeering, he did enjoy personal milestones through his marriage in the past. For the first time, he exchanged vows with longtime lover, Toni Natalie in 1992. Although things looked quite blissful between them initially, they got divorced in seven years in 1999. 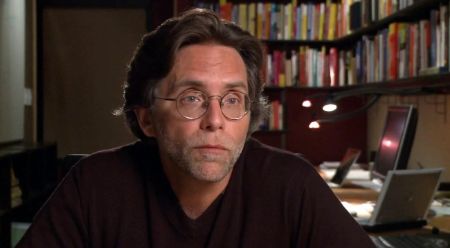 Following her first divorce, Keith Allen Raniere moved on quite rapidly as he fell in love with Barbara Bouchey. They tied the knot in 2000, until they broke up in 2009. After that, he was in a relationship with Kristin Keeffe for several years. In fact, the two even shared a child together, who was born in 2007. Later, reports propped up disclosing that their child was actually adopted rather than their own biological. Keith was mostly busy so he had several nannies taking care of his child.

Keith Allen Raniere and Kristin Keeffe finally broke up in February 2014 as the diva moved out from the city itself with the complete custody of their child Gaelyn. The third wife of the criminal mastermind even alleged Keith of directing Canadian investigative firm to get financial information on judges and a US Senator.

Keith Allen Raniere was previously married to Toni Natalie. They exchanged their vows in 1992 and got divorced in 1999.

The founder of NXIVM, Keith Raniere married for the second time to Barbara Bouchey. They were together for nine years until 2009.

Keith Raniere and his third wife Kristin Keeffe were married for seven years. They were parents to one adopted child named Gaelyn.

Gaelyn was the adopted child of Keith Raniere and his third wife Kristin Keeffe. His ex-wife got the full custody of the child.