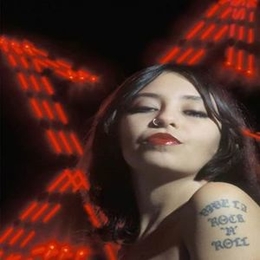 Kelli Ali once said life without music would make no sense to her. And, today a lot of us can't imagine our life without her music.

Kelli Ali; An Icon Ahead Of Her Time

Born and bred in the UK, Kelli Ali is that one songstress and singer that puts most of today's mainstream music into shame. Not often heard in the public, but she sure does deserve enormous recognition and credits for her contribution to the music industry. 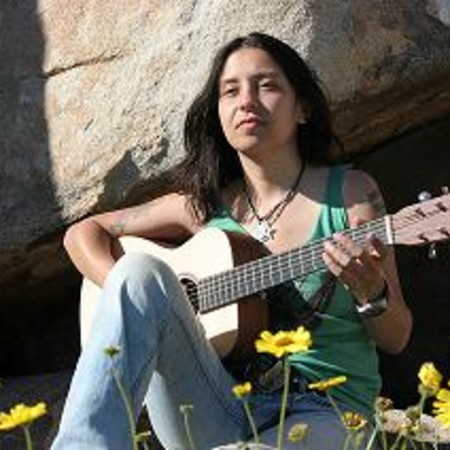 Young Kelli Ali back in the day. SOURCE: Arena Music

Ali, born as Kelli Dayton, who later decided to adopt her late father's name to honor him, made distinct music with her heavenly voice that is described as the mixture of softness and sultriness. With over numerous records and tours, this legendary woman is still here rocking in her forties.

On the other hand, Ali is interestingly famous for something else too, not just her angelic voice and music.

Since her rise to stardom, one thing that has made Kelli Ali more remarkable for her appearance includes her teeth. Perhaps, her crooked teeth. But, obviously, for Kelli, she could care less more about how she looked like as a musician. After all, it was almost like a part of her identity. 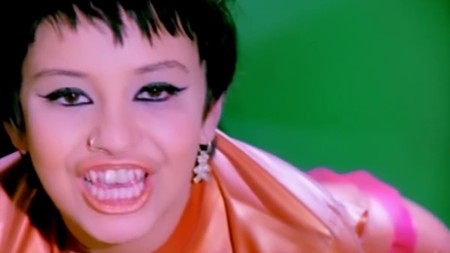 Not to mention, Kelli also named her first solo album, Tigermouth after her teeth. The album was also inspired by her KungFu teacher who taught her about the energy point that lies between thumb and index finger.

Besides, her fans also loved Kelli for never opting for fixing her teeth. However, in recent years, when newly released pictures showcased the singer with her teeth being straightened, it seemed like, Ali did fix her teeth.

The professional life of Kelli Ali is like an open book. But, when it comes to her personal life, her fans rarely know anything. This is because Kelli is extremely private about her personal matter and affairs.

Not to mention, Ali makes sure to never discuss it in the public. No wonder, it's a struggle to track her love life. Thus, information regarding her boyfriend or husband or whether she is even married already is hard to figure out.

Career & Net Worth Of Kelli Ali

Often compared as the music of Cindy Sherman, the iconic Kelli Ali grew up loving music at a young age since she was an avid band lover and concert-goer. Speaking of which, she is influenced by bands that include The Doors and Sonic Youth whom she instantly fell for at 16 when she first saw them live.

For her love and talent for music, Kelli was then instantly approached by The Lumieres to work for them. Ali later worked for Sneaker Pimps alongside Liam Howe and Chris Corner. The band released its first album, Becoming X which earned millions of copies. Ali even went on tour with the band until 1998 when she was kicked out.

After taking a year break touring where Ali traveled to America, Ali was informed to attend a meeting. Poor girl, she thought the band was working on a new project, not knowing that she was fired and replaced by a new member.

But, that was when the real Ali was born. She began to work on her solo career. Ali has since released Psychic Cat, Sweet Oblivion, Rocking Horse, Butterfly, A Paradise Inhabited By Devils, Band Of Angels, and Ghostdriver for which she worked with Leigh Bit-Phalanx. 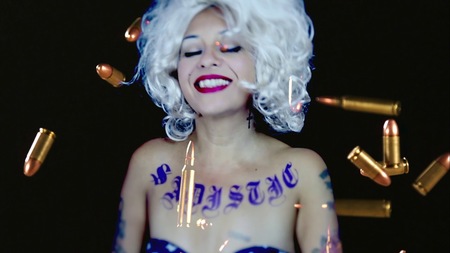 Kelli who is prepared for her upcoming tour, taking place in 2020 and 2021 since dropping her recent album can be estimated to have a net worth of $100,000.