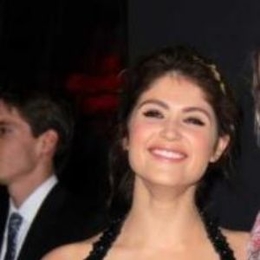 Kelly Stormare is the hidden figure. However, she is well-known as the daughter of Peter Stormare, popular for his role as John Abruzzi in the popular series Prison Break.

Kelly Stormare is recently single. She is neither rumored to link with any other men nor spotted with a guy in public. Kelly's dating life is a mystery, and the lady is still waiting for her soulmate. 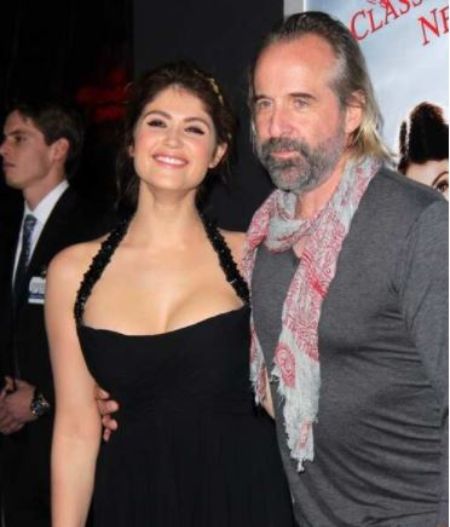 Furthermore, the identity of Kelly's birth mother is not known but has two step-mothers, Toshimi Stormare and Karen Silas. Her father's first wife was actress Karen Sillas whom he married in 1989. But, the duo got divorced in 2006.

After divorcing Karen, Peter walked down the aisle with Toshimi in 2008. The couple welcomed baby daughter Kaiya Bella Stormare on May 9, 2009. Currently, Kelly lady lives in Los Angeles with her father.

Since Kelly's father's debut with the Royal Dramatic Theatre and has been fully dedicated to movies and acting. Peter played the title role in Hamlet and Jean in Miss Julie, directed by Ingmar Bergman.

Check out the video of Peter Stormare on The Late Late Show with James Corden.

In addition, Kelly's father is very popular due to his roles in Fargo, Lost World, Jurassic Park, Constantine, Armageddon, and Destiny. While working on a Disney film Prague, Peter was introduced to Bob Dylan after Dylan's concert by Tony Garnier.

The net worth of the Swedish actor is around $5 million. Meanwhile, the profession and wealth of Kelly are not revealed in public. 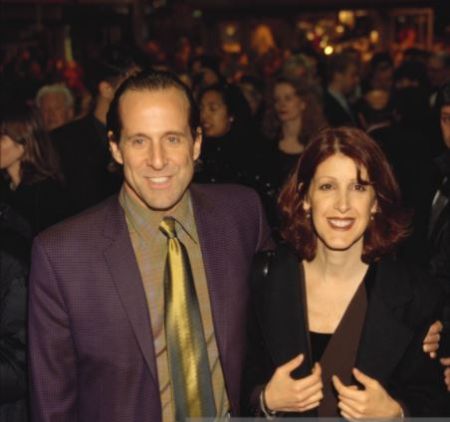 Stay updated with Married Wiki for biographies & articles of celebrities.