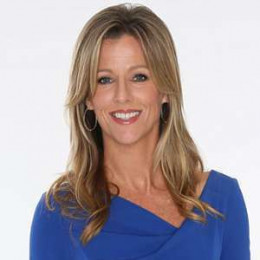 Kelly Tilghman, an American broadcaster, is currently single. She was born to mother Katherine Tilghman and father Phil Tilghman. She is a broadcaster for "The Golf Channel". She earned a scholarship at the Duke University to play on women’s golf team. Kelly won the 1990 Lady Paladin Invitational hosted by Furman University and graduated with a degree of bachelor's of arts in political science and history.

Know 10 facts about Kelly that you didn't know.