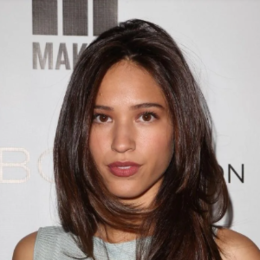 Kelsey Asbille is an American actress best known for playing Mikayla in Disney Xd's Pair of Kings, Yellowstone, and Wind River. She worked in the showbiz business for more than sixteen years.

Kelsey Asbille has not been married to today's date. However, she is relishing her romantic life in together relationship with her partner William Moseley. Like Kelsey, her boyfriend is also an accomplished British actor known for starring in The Chronicles of Narnia and The Royals. 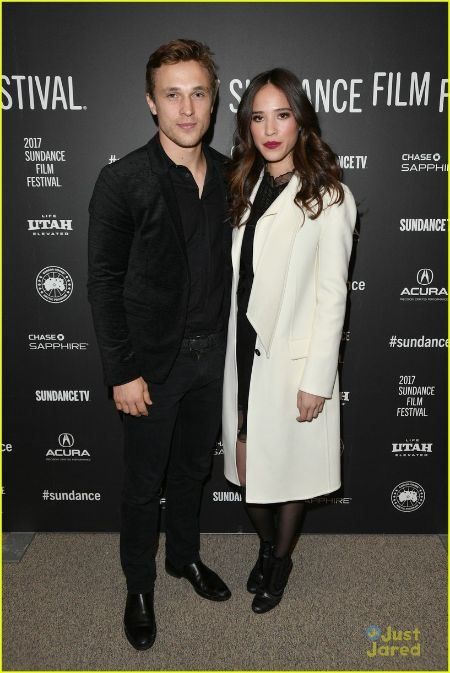 Asbille allegedly started dating William Moseley in 2012. It is unclear how the pair first met, even though in 2013 the duo shared the screen together in the thriller movie Run. The Hollywood star couple confirmed their affair in 2018 while gushing about how she unwinds away from her career on screen.

Asbille played the love interest, wife of Kayce aka Luke Grimes in the show Yellowstone. Together, they shared a son Tate. Reportedly, she has romantically linked to some men in her past. She allegedly dated Ethan Pek, Hutch Dano in her life.

Why Did Kelsey Chow change her surname?

It is because Kelsey thinks it was the only way to survive in the town. Kelsey changed her last name in 2017 to Kelsey Asbille.

Kelsey Asbille Chow has been active in the entertainment industry for almost two decades. As a result of her hard work in showbiz, she has a solid net worth of $3 million.

indeed came to the limelight on the now-classic series One Tree Hill in 2005 where she portrayed the recurring role of Gigi Silveri. Furthermore, She has starred in Pair of Kings, and Teen Wolf as well.

Asbille won the hearts of many for playing the character of Monica Dutton in Yellowstone. According to Kelsey's IMDB profile, she has twenty acting credits on her name. She performed in season four of the TV adaptation of Fargo.

Likewise, Asbille worked with Sheridan on the 2017 movie Wind River. She stepped into the entertainment industry through a Disney Channel Show, portraying Dakota on The Suite Life of Zack and Cody. In the same vein, she appeared in four seasons of the teen drama One Tree Hill.