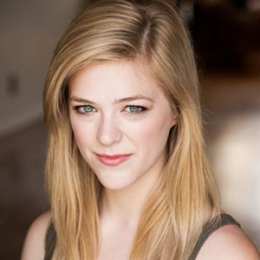 Kelsey Impicciche establishes her career as an actress, social media personality, and a producer at Buzzfeed. She played a part in around 14 Hollywood projects including short movies, TV movie, and movies. Her famous role comes from a TV movie, 'Suicide Note'. Also, she holds a significant number of followers on her social media accounts.

Kelsey Impicciche Personal Life; Is She Single Or Dating A Boyfriend?

Kelsey Impicciche currently enjoys a single life as she is not dating anyone at the moment. She is a happily single lady, as she is not in search of a boyfriend in her life. 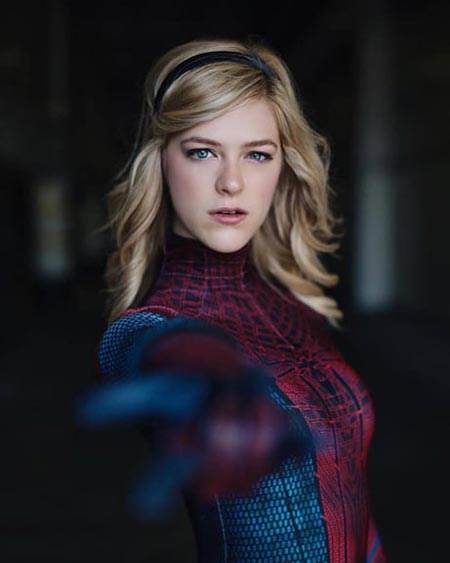 Impicciche is a fun-loving girl who loves to entertain her followers with the content. She never showed interest in dating and being in a relationship. Besides, she likes to let her fans and followers know that she's single as she opens about being single through her video.

The Suicide Note star, Kelsey is focused on her career rather than being in a relationship. She is yet to make it big in the industry, although she gained fame from her social media.

Kelsey Impicciche Career And Net Worth

Kelsey Impicciche makes a net worth of around $400,000 to $700,000. She holds a career as an actress with a few movies to her name and a social media personality with numbers of followers following her.

Have a look at the video she posted on her channel showing the excitement of getting a puppy, and also talks about her role in the movie Suicide Note!

Kelsey first joined social media before being an actress. She created her YouTube channel on February 8, 2012, and posted over 200 videos on her channel. As of now, she holds 386,000 subscribers to her channel. Also, her Instagram followers count to 213,000 followers.

You May Like: Michelle Khare Wiki, Personal Life, Dating, Career, Net Worth

Born on July 11, 1991, in the United States, Kelsey Impicciche is based in Los Angeles, California. She is of American nationality. Similarly, her zodiac sign is Cancer. 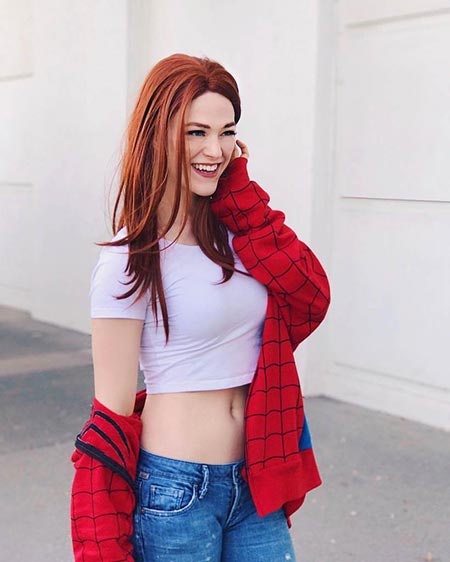 An American actress and a social media personality.
SOURCE: Imgur

Having an interest in the entertainment industry from an early age, Kelsey pursued her career in it from when she was young. She started her acting career with a short movie, The Mastery. Besides, she is a famous social media personality with over 200,000 followers on her Instagram and 386,000 subscribers on her YouTube channel. The 28 years old, Kelsey did a 100 baby challenge in The Sims 4.