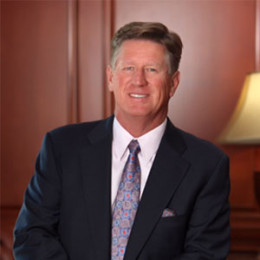 Ken Nugent is an accident lawyer from Georgia who has a firm to support injured victims. He is a strong believer about giving equal rights to people without considering their race, disability, education level and economic situation. Nugent is a skilled lawyer whose specialties include Automobile Accidents, Medical Malpractice, Wrongful Death and Workers Compensation. He supports and sponsors many events which are beneficial for the youths.

Ken Nugent was born Kenneth S. Nugent in 1959 in Georgia. He received his undergraduate degree from State University of New York, Albany in 1977. He was determined to be a lawyer so he enrolled at the Emory University School of Law in Atlanta from 1977 to 1980.

Nugent was a hardworking student and after passing the bar exam, he joined the State Bar of Georgia.

Nugent is professionally a lawyer who is an attorney for injured victims and their family since October 1989 till present. He wanted to open a firm to value them and help them solve their problem. So, Nugent went on to combine his creativity and ideas establishing Southeast's largest law firm.

The first office was opened in Atlanta and to make the firm effective and reliable, he built some strong principles which is applicate till present. His principles include Easy Access, Passion for Helping, Local Presence, Availability, Giving Back and so on. These principles are what makes his firm the most reliable and efficient. 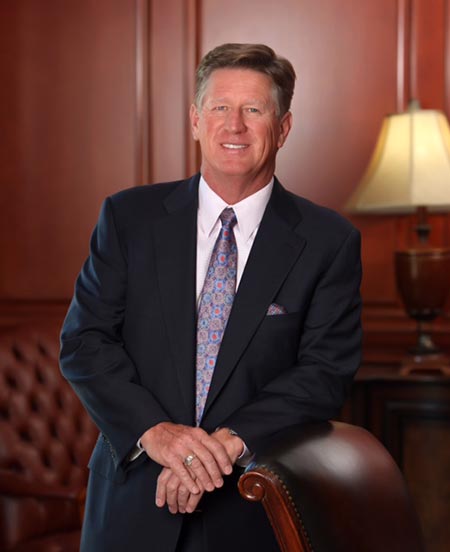 He, later on, opened several offices back to back in Augusta, Columbus. Macon, Albany, Atlanta and Savannah in Georgia. As of 2018, he is working in fields like personal injury, wrongful death, workers compensation cases, and medical malpractice. In his career, he has endorsed 15 Automobile Accidents, 13 Wrongful death, and 13 Personal Injury.

His self-made motto "One Call, That's All" became huge and the renowned company Fox decided to create a TV show out of it. The show features the director and producer of Free Radio, The Lance Krall Show and Jimmy Kimmel Live known as Peter Siaggas.

He has been featured in many commercials doing advertisements for his company by creating unique ideas.

In 2017, Nugent started a project named Nugent's Flame Throwers. He came with the initiative that for every strikeout the Georgia Braves pitching staff would record, he will donate the sum of $10 to a local fire station.

Heavily advertised lawyer Nugent faced a lawsuit against him and his law firm by one of his former clients in July 2018.

His former client a Georgia woman claimed in the lawsuit that he is not a "lawyer" but an "opportunist and broker of human suffering and misfortune."

As per some sources, his representative settled the lawsuit for a little more than $10,000.

Ken Nugent is estimated to have a net worth of $4 million and he earned his million dollar fortune from his career as an accident lawyer. He lives in a luxurious house with his family in the Atlanta metro area and is entitled to many expensive assets and properties.

Nugent is married to his wife for 30 long years and is the father of five children. He is residing in the Atlanta metro area with his family but no details about his wife and children are mentioned.

Nugent is a skilled lawyer and is a supporter of the Georgia communities served by his legal team. He supports the youth in the Next Level Baseball Camp Program.

The winner of the 2017 Legal Scholarship Award winner was Nathaniel Lancaster of Emory Law School. Each year he provides a scholarship of $10,000 to students.

His marketing campaign was huge since he was seen in every billboard and people could hear him from the radio doing advertisement. Nugent has made several promotional videos relating to his motto or theme called "One Call That's All".