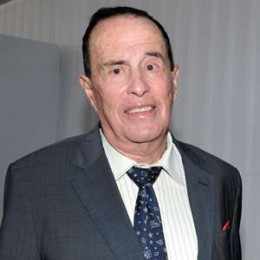 Kenneth Anger is an American underground experimental filmmaker, actor, and author. He was born to father Wilbur Anglemyer of German ancestry and mother Lillian Coler in Troy, Ohio. Kenneth grew up in Hollywood and started out as a child actor, but his interest in filmmaking was evident at an early age; he made his first film, "Who's Been Rocking My Dreamboat?", at the age of 9. Kenneth mostly works in short films and has produced almost forty works since 1937, nine of which have been grouped together as the "Magick Lantern Cycle".

The films of Kenneth Anger variously merge surrealism with homoeroticism and the occult, and have been described as containing "elements of erotica, documentary, psychodrama, and spectacle". His gritty, violent, often homosexual-themed films were too strong for American audiences of the time and many of his productions were filmed in Europe, mainly France. Anger is a gay but was once rumored to have hooked up with Bobby Beausoleil who is a lesbian. However, there was no evidence for this relationship.