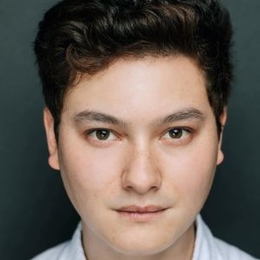 Kenneth Tynan is a Canadian actor and a figure skating coach. He plays 'Jacob Schimmer' in the TV Series 'Zero Chill.'

Kenneth Tynan was born on December 11, 1994, and as of the writing of this article, he is 26-years-of age. He is based in Vancouver and is a Canadian citizen. 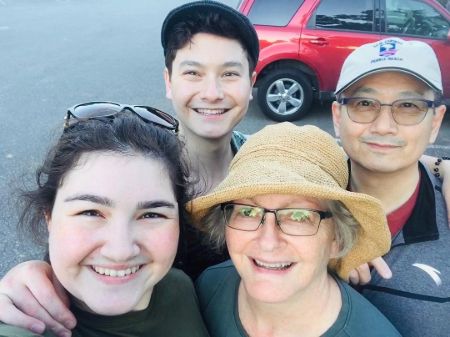 Tynan is biracial. His mother is of Caucasian descent, and his father, Steve Mah, is of Asian descent. Kenneth has a sister named Emma Tynan.

Indeed the young actor is in a relationship. Like many celebrities, he is also dating someone from the industry.

Tynan's girlfriend is actress Kate Ely. The pair are dating for the past three years. At the beginning of their relationship, the couple used to share several pictures of one another on their social media. However, in recent years, they refrain from sharing photos of one each other on social media. 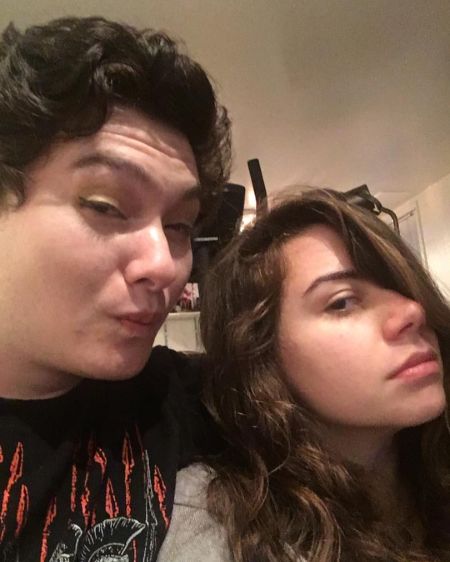 However, the couple occasionally mentioned one another, especially on special occasions. For example, on his last birthday, the actor thanked Kate and his family for making his birthday special.

Kenneth Tynan's Career and Net Worth

Kenneth Tynan is working as an actor since 2015. He made his debut from the TV mini-series short Project HLR. Since then, he has worked on over two dozen projects, including Snowpiercer, The Baby-Sitters Club, and most recently in Zero Chill as Jacob Schimmer. 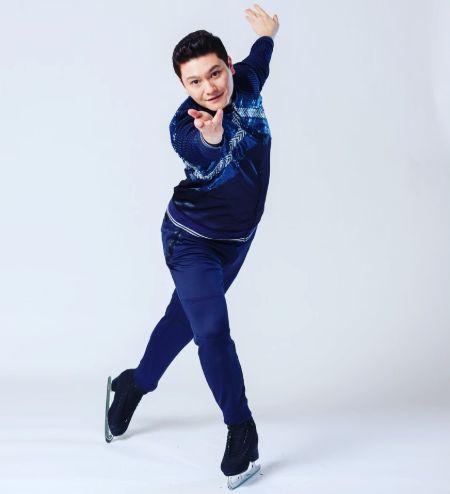 In recent years, Kenneth has tried his hand on other aspects of filmmaking, including directing and producing. In 2020, he directed the movie titled Barry's News. Besides that, he has worked as a photographer on various events and is also a figure skater coach. His Net Worth as of 2021 is estimated to be around $120,000.