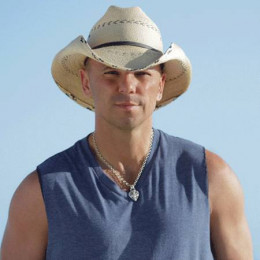 Kenneth Arnold Chesney is an American country music song writer and also a singer. He has recorded eleven albums among which nine albums have been certified gold or higher by the RIAA. His father David Chesney is a former elementary school teacher and his mother Karen Chandler is a hair stylist in the Knoxville area. He had completed his graduation from Gibbs high School.

His fist wife was Renée Zellweger. The couple had met in January at a tsunami relief event. But due to some reason their marriage did not last even for a year.