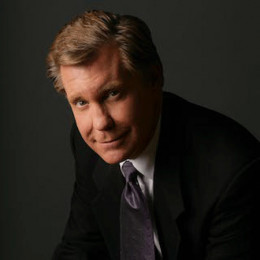 He is the first male Asian American journalist to be a primary news anchor at United States's TV stations. Currently, he serves as a managing editor for Bellamax Media and also is an editor/writer for online magazines. He studied at University City High School and earned his bachelor's degree in Social Sciences with emphasis in Mass Communication, History and Political Science from University of California, in 1988.

Moving on to his personal life, till now there is no record of his marriage and children. He hasn't been much friendly with the media in terms of his personal life. There is no information about his childhood, family background and his affairs. Being so popular, he has managed to keep his family matters out of public reach. He was once dragged into a sex scandal controversy that got him fired from WICD.