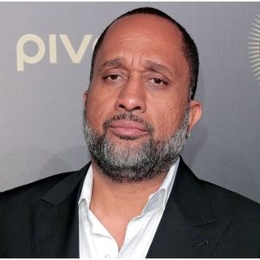 Kenya Barris is an American television actor, producer, and writer. More recently, he signed a $100 million contract to produce content exclusively for Netflix.

Who is the Wife of Kenya Barris?

The BlackAF's star, Kenya Barris, filed a divorce with Rania Barris after 20 years of their marriage on August 9, 2019. The former couple tied the knot in 1999. During their marriage, they gave birth to six children. 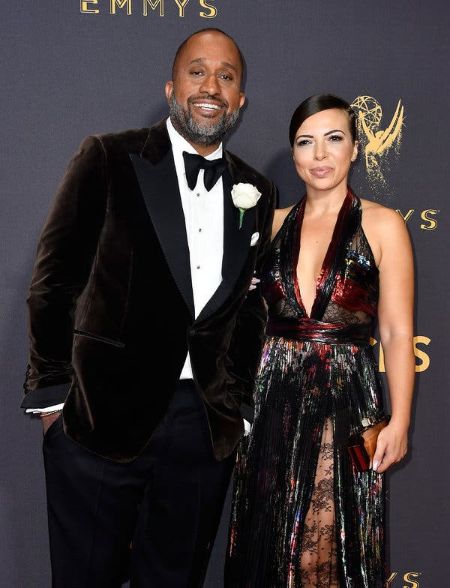 Kenya Barris got separated from wife Rania "Rainbow" Barris after 20 years of their marriage. SOURCE: The Nytimes

Believe it or not, it's not the first time the two got separated. Back in 2014, Rania had filed for divorce. However, they reconciled and withdrew the divorce petition one year later. Still, it is unclear that Barris and Raina have officially finalized their separation or not.

Kenya and Rania have two adult children, Kaleigh Barris and Leyah Barris, while the remaining four—Lola Barris, Beau Barris, Kass Barris, and Brooklyn Barris—are all aged 14-3. This sounds like the pair are deciding to share custody, and Kenya is even promising to pay spousal support. 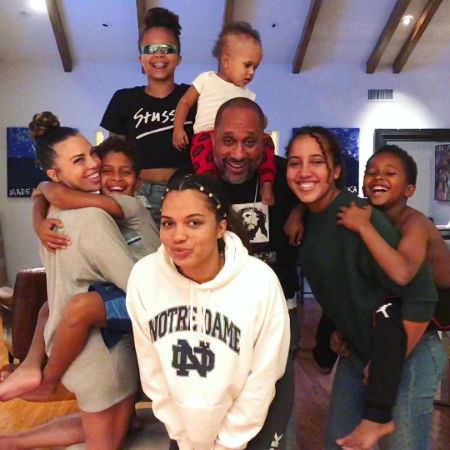 Kenya Barris together with the former wife and six kids. SOURCE: Instagram

Kenya and Rainbow's divorce seems to be peaceful

Barris and his ex-partner have a lot of history, they have known each other since high school, and although their marriage ended, it is clear that their partnership will never end. Just a few days after getting a divorce, Kenya wished Rainbow a happy birthday (calling her his everlasting partner and friend). As a matter of fact, their birthdays are nine days apart. 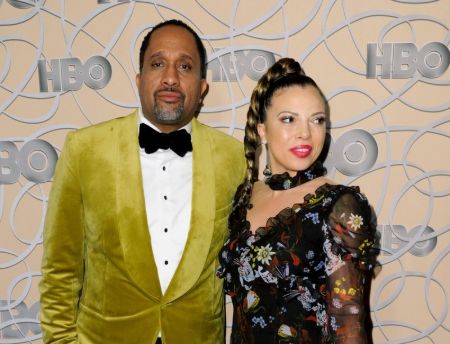 How Much Does Kenya Barris Own?

The 45-year-old, Kenya Barris has an estimated net worth of $75 million as of 2020. Undoubtedly, he made a fortune from his versatile acting career and a good sense of investing the money. 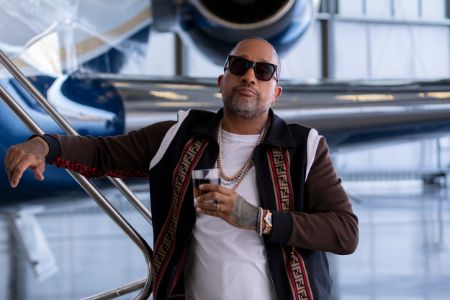 The Black-ish Creator, Kenya Barris has a whooping net worth of $75 million. SOURCE: NBC News

Back in 2018, the father of six had signed a $100 million deal with Netflix over its content. Apart from being a producer and fabulous actor, the Black-ish creator is good from the heart. Indeed, he donated $1 million to Clark Atlanta University in 2018.

Visit marriedwiki for interesting stories, Biographies, and News of your preferred celebrities.

Rania Rainbow Barris is the former wife of the producer and actor himself, Kanya Barris. The former couple has six children together.