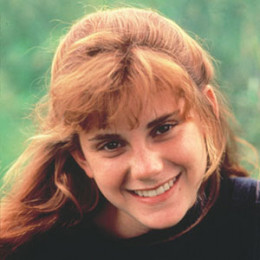 Kerri Green is an American actress who rose to fame after portraying the role of Andy in the adventure comedy film, The Goonies. She appeared in few films and TV series before bidding adieu to act in 2012. But she is still working behind the camera. In 1999, Green received critical acclaim for her direction of the film Bellyfruit.

Kerri Green was born as Kerri Lee Green on January 14, 1967, in Fort Lee, New Jersey, USA. Her birth sign is Capricorn. She was raised in Woodcliff Lake and attended Pascack Hills High School.

In 1984, Kerri Green decided to skip summer camp in order to pursue her acting career and attended some movie auditions in New York City instead. Eventually, she roped the role of Andy in the adventure comedy film, The Goonies in 1985. The film was critically and commercially successful. 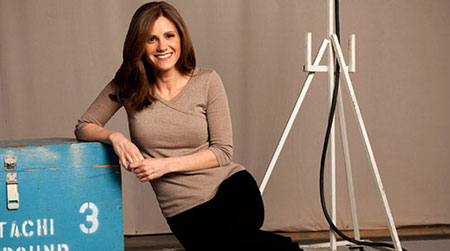 After a year, Green starred in David Seltzer's romantic comedy-film, Lucas. Then she appeared in a few projects like Three for the Road, In the Heat of the Night, Wonderful World of Color before she decided to quit acting and studied art at Vassar College.

In 1993, Green made her comeback with TV movie Blue Flame. She also co-founded a film production company, "Independent Women Artists" along with Bonnie Dickenson. The duo released their first film, Bellyfruit in 1999 directed by Green herself.

After enrolling for more than 25 years in acting, Green permanently left acting in 2012 but prefers to work behind the camera.

As of 2018, Kerri Green estimated net worth is $2 million. She appeared in a number of films and TV series before her departure in 2012. Some of her box-office hit movies are enlisted below;

Kerri Green is a married woman. But due to her secretive nature, she hasn't revealed much about her husband and any further details about her conjugal life.

Believing some online sources, the duo tied the knot in the late 90s. Unlike other celebrities, Green isn't active in any social sites.

As of now, Green resides in Los Angeles, California along with her husband and children.