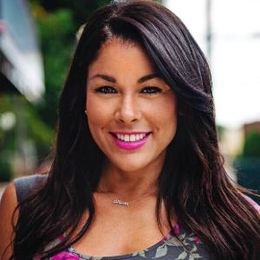 Kesha Nicols is an American actress, reality TV personality, dancer, and businesswoman, who owns an entertainment company named Sugar and spice. More significantly, she rose her fame being ex-partner of the American Basketball player, Richard Jefferson.

The Basketball Wives star, Kesha Nichols, dated Richard Jefferson, the popular basketball player for five years, the couple has been best friends until they gave a new name to their relationship. Eventually, Kesha and Richard exchanged the rings in 2009. 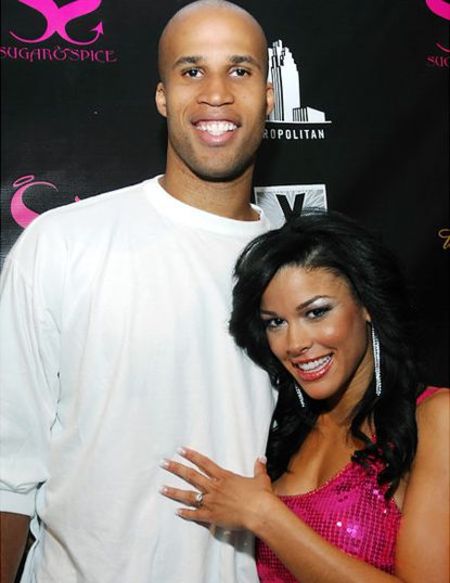 In July 2009, the couple decided to tie the knots after a short time. But this time, luck was not on Kesha's favor as her relationship broke up shortly before Kesha could cite her boyfriend as her husband. She said that Richard broke up with her on their secret wedding eve through an email.

Since then, there are no other rumors of her being with anybody else. The businesswoman is most possibly single at present. However, she is active on social media but has not posted anything regarding her love life. Most probably, she prefers a low-key love life and has been focusing more on her professional life.

Jefferson's ex-fiance started her television career, appearing on the fourth season of American Reality television show called Basketball Wives. As a matter of fact, she aired in 10 episodes of a VH1 show. At the time, she was engaged to the San Antonio Spurs' star, Richard Jefferson. Soon later, the former couple split up in 2009. Likewise, she left the show. 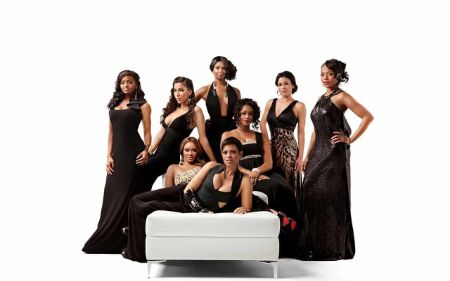 Currently, the 41 years old owns and monitors an entertainment company named Sugar and Spice based in New York City. Moreover, she is a co-founder of a company called Blendiva. To tell you the truth, she is a professional dancer. Speaking of her social accounts, she has 61.7k followers on her Twitter account and 12.4k fans on Instagram as of June 2020.

How Much Does Kesha Nichols Worth?

The American Gangster dancer has an estimated net worth of $500,000 as of 2020. She made her fortune through her on-screen careers and for the business world as well. On the other hand, she is a fantastic dancer so, surely she has earned massive money from her talent. There is no doubt; the 41 years old is enjoying a lavish life with her loved ones.

Nichols was born on July 25, 1978, in Drexel, North Caroline. She belongs to the mixed ethnicity: a European mother and African-American father. However, she has not disclosed her parents with further information in public eyes. She has admitted that her parents and grandparents are quite supportive, and they have an intimate relationship. 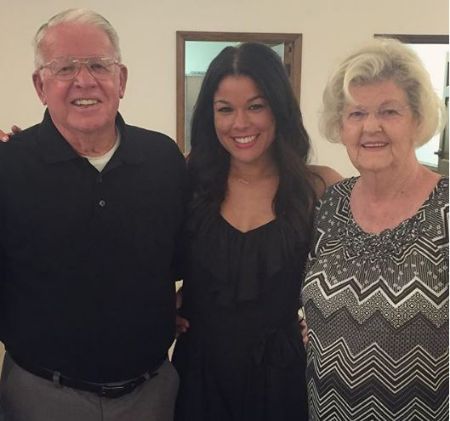 Since her early years, Kesha had a passion for dance and entertainment. She, therefore, attended the school of Dance in Sherri and trained for around 14 years. She then studied at Columbia College in South Carolina, where she completed her Bachelor of Arts degree.

Stay intuned with marriedwiki.com, for more Biographies, News, and Articles.