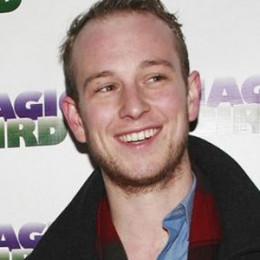 Born in Los Angeles, California, Kevin McEnroe is primarily known as the son of the professional Tennis star, John McEnroe. His mother was Tatum O'Neal who is an American actress and author. He has a brother Sean McEnroe and a sister Emily McEnroe. Kevin struggled through his childhood as his mother was a drug addict. Later, he himself got into the addiction but recovered!

Kevin McEnroe is mainly considered an inspirational personality to those struggling with drugs. He even got arrested for cocaine deals and was kept in rehabilitation for two months. Kevinwrote a novel "Our Town" after he was out of the addiction. There in no information about his personal life regarding his marriage or relationships.