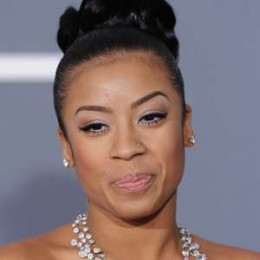 An American singer–songwriter, record producer, businesswoman, as well as a television personality Keyshia Cole is currently married to Daniel Gibson. She is the daughter of Francine and Virgil Hunter, a boxing trainer. Cole was adopted by Leon and Yvonne Cole. Keyshia began her career at the age of twelve. Later, Tupac Shakur helped her to form a singing career. Keyshia has signed to a reality and documentary series named Keyshia Cole: The Way.

He is the former professional basketball player of America. They got married on May 21, 2011.They love each other .

They gave birth this baby on March 2, 2010.He is the first son of this couple,he is healthy child.