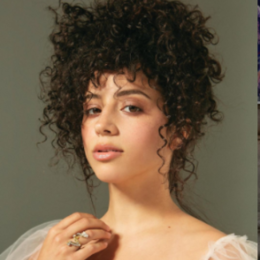 Kiana Madeira Engaged! Who's her Fiance?

Actress Kiana Madeira is happily engaged to actor Lovell Adams-Gray. According to Instagram posts, Kiana and her man have been in a relationship since early 2016. Likewise, Kiana accepted her engagement ring in 2020 in a private ceremony. 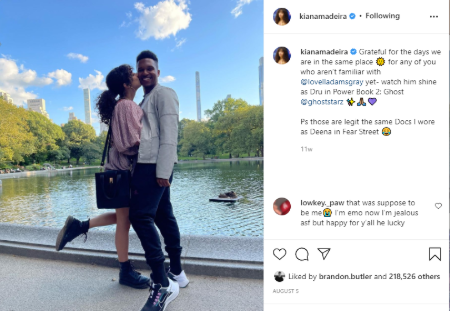 As for the fiance of Kiana, Gray is best known for playing the character of Dru Tejada in the Power spin-off series Power Book II: Ghost. Furthermore, both of them appeared in The CW series Coroner as well.

All in all, these adorable lovebirds are currently enjoying each other's company with a few rumors of separation. Not to mention Kiana and her fiance flaunt chemistry on PDA on social media handles.

How much does Kiana Madeira earn?

Kiana Madeira has summoned an estimated net worth of $500,000 as of 2021. Madeira indeed bagged those fortunes from decade long career as an actress. Speaking of her income, Kiana received $20,000 per episode from the Netflix series Trinket. Madeira appeared in nearly 20 episodes, for which the talented actress earned $400,000 for the whole series. 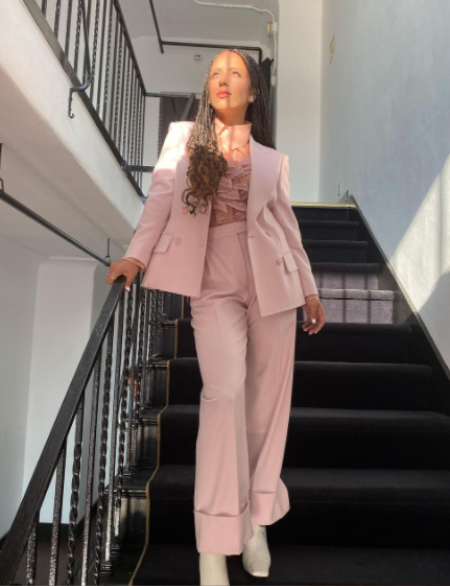 Kiana got her first break in a series of educational movies. Subsequently, Madeira starred in the Family Channel sitcom series Me and many other Disney Channel's Original movies like Harriet The Swap, Spy: Blog Wars, and Bad air Day.

Followed by her success in kids' movies, the SyFy network offered the starlet other projects, including Dark Matter and Wynona Earp. Similarly, she landed the key role of Angel Trujillo in the web series Sacred Lies.

Since then, Kiana has made recurring roles on CW's The Flash, She Never Died, and Netflix hit Trinkets.  Moreover, Madeira is blessed to be the cast member of the adaptations of Fear Street, starting with Fear Street: Part One-1994.