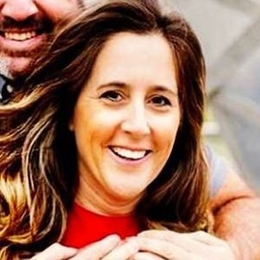 Kimberlee Rodriguez is the woman behind the successful head coach of Baylor's Baseball team, Steve Rodriguez. But, Kimberlee is more than that, a gracious human being and a warrior who survived a heart attack.

Both Kimberlee Rodriguez and her husband, Steve Rodriguez, Baylor's head coach for the Baseball team were super young when they first met at Pepperdine University where they both graduated from. As strong as their love was, Steve didn't let anything come between them, not even his busy career as a Baseball player and coach. 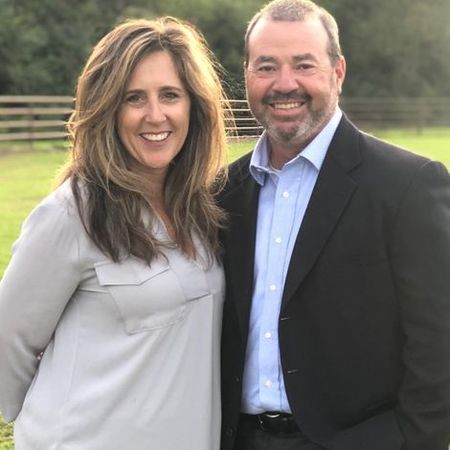 So, in January 1995, Kimberlee and her boyfriend of many years decided to walk down the aisle. Speaking of their wedding, Kimberlee says the plans for their big day went nothing as they expected with their car being broken and filled with water as it was raining. To make the matter worse, their honeymoon items were stolen too. But, with their love and the support of their loved ones on their special day, Kim and Steve couldn't care about those things.

And, nearly 25 years later, Kimberlee and Steve are blessed with two adult children, a daughter named Julia Rodriguez and a son named Nolan Rodriguez. Nolan who enrolled in Baylor University also plays Baseball for the college and Dallas Patriot Baseball. Julia, likewise, graduated from Baylor's University in May 2019. 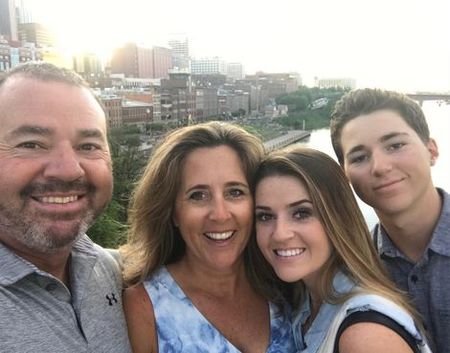 In the meantime, the family of four happily reside in Waco, McGregor Texas. Kimberlee and her kids moved to Texas in 2015 from Agoura Hills, California due to Steve's career.

The bold and strong woman suffered major health issues many years back when she experienced her first heart attack at the age of 44. Kimberlee Rodriguez shared how the illness gave her traumatic moments in her personal and professional blogs, The Morrow House. 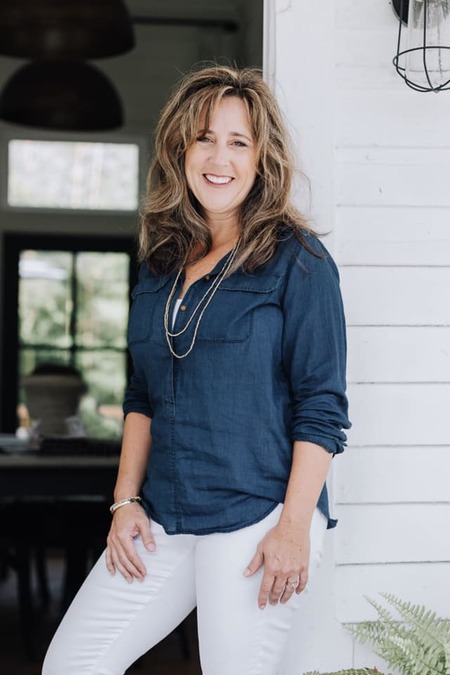 Somewhere in the storytelling of her heart attack, Kimberlee also explains how she found the courage and realized the preciousness of life from one of her neighbors, a restaurateur who as well as was a heart attack survivor. And, with the inspiration from her neighbor, Kimberlee was able to fight back her fears and collect the will to live.

Career & Net Worth Of Kimberlee Rodriguez

Unlike his husband, Steve Rodriguez who is a Baseball head coach for Baylor University, Kimberlee Rodriguez is a businesswoman by profession. An independent woman in her own right, Mrs. Rodriguez runs and owns a Waco based historical home called The Morrow House which was built in Sanger Heights in 1886.

Since Rodriguez took over the ownership of the Morrow House, it has been featured in many magazines including Modern Farmhouse, Cottage Style, and Modern Texas Living, and also received the award of the Mclennan County Historical Medallian.

Kimberlee hosts guests for the historical house which features three bedrooms with king-size beds, a living room, three bathrooms, and a fully equipped kitchen. Although details on the price Kimberlee charge her client is a business secret, she certainly earns a great sum of money. 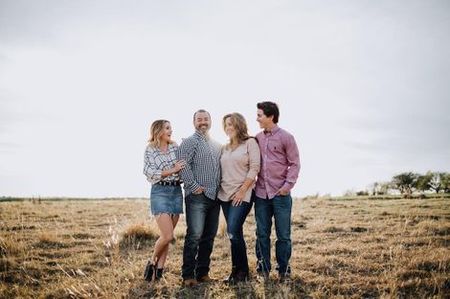 Kimberlee Rodriguez currently holds a net worth of no less than $100000. As for her husband, Steve bags, several awards winning player, bags a net worth of $1.5 million.

Kimberlee Rodriguez is happily married to her husband of four years, Steve Rodriguez who is teh current coach of Baylor's.

Julia Rodriguez is teh first child and the daughter of Kimberlee Rodriguez and Steve Rodriguez, who graduated from Baylor University.

Nolan Rodriguez who enrolled to Baylor University in 2019 is the only son of Kimberlee Rodriguez and Steve Rodriguez.