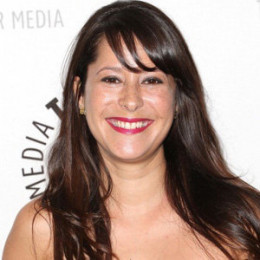 An American actress, and dancer, Kimberly McCullough is currently engaged to actor Jason Cook since August 2009. She is best known for her role as Robin Scorpio on the soap opera" General Hospital". Kimberly McCullough was born to a dance teacher as her mother and got her involved in acting, along with dancing and gymnastics. She attended NYU's Tisch School of the Arts in 1996-1997. Kimberly McCullough made her first on-screen appearance at the age of seven months in a diaper commercial ads.