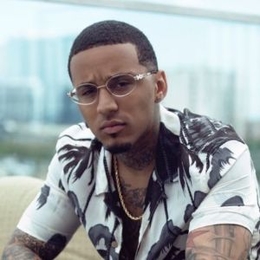 Kirk Jerel Randle popular as Kirko Bangz is a reputed personality in the American musical landscape. His contributions to the entertainment sector are immense as a rapper, singer, songwriter, and record producer. The 31-year-old specializes in genres like Hip hop and R&B which helped him garner over millions of fans worldwide.

Kirko Bangz's Whopping Net Worth From His Career in Music

It is evident on how Kirko Bangz's source of income is his burgeoning career in music as a rapper. Getting into the numbers, Bangz owns a whopping net worth of $6 million as of October 2020, which allows him to live a lavish lifestyle. Considering his young age and potential, his bank balance is bound to grow further in the days to come as he continues to release new music and albums. 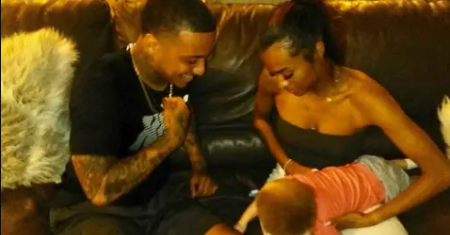 Talking about Kirko Bangz's professional endeavors, he is a record producer currently signed in a lucrative contract with the Atlantic Records. Over the years, he got a lot of hype for his single, 'Drank in My Cup' which released way back in 2011. Interestingly, that song plays a big role in who Bangz is today since it went to peak at number 28 on the US Billboard Hot 100 chart. 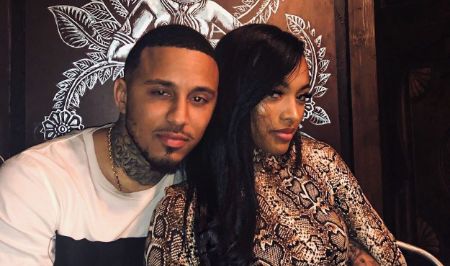 Apart from Kirko Bangz's earnings from his music releases, he is also someone who loves conducting concerts and do live gigs. He went on The Trillest concert tour alongside the likes of Bun B. One of his latest works came in August 2017, when he released his last mixtape of the Progression series, Progression 17. As of now, reports suggest that he is currently occupied with releasing a new album called 'Soul Food.'

Kirko Bangz and His Girlfriend Lost A Son

There is no question about Kirko Bangz's professional success as a rapper, but the past few days have been the worst for him on a personal level. He and his girlfriend just lost their infant son on October 8, 2020. Despite all the sadness, the singer tried his best to feel strong with a caption, 'Fly high BIG MAN. We love you so much!' Furthermore, he also wrote that he had so much planned with his baby child, but they won't be able to do now.' 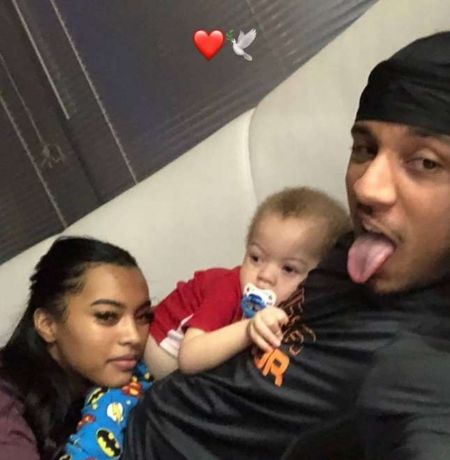 Kirko Bangz and his girlfriend lost their son. SOURCE: Instagram

Everyone was quite shocked to know that Kirk Bangz was actually dating a girlfriend in early 2020 when he started posting pictures with his beau. Moreover, the public was even more amused to know that they already were parents to a lovely boy. As per numerous sources, his girlfriend's name is Erica Renee, who actually hails from Houston. Only time will tell if the two will make the decision to get married or not.