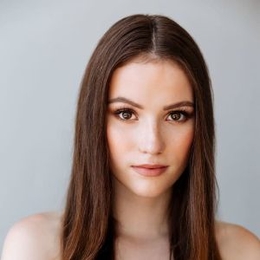 Kirrilee Berger is an Australian-American actress who is known for her work in 'K.C.Undercover', 'One Dollar' and most recently in 'Country Comfort'.

Kirrilee Berger was born on August 18, 1999, and as of the writing of this article is 21-years-of age. She is a citizen of the United States and Australia.

Beger's both parents are related to the entertainment industry. Her mother, Dani Brownlee Berger was a dancer. Similarly, her father Jon Berger is a Broadway drummer. 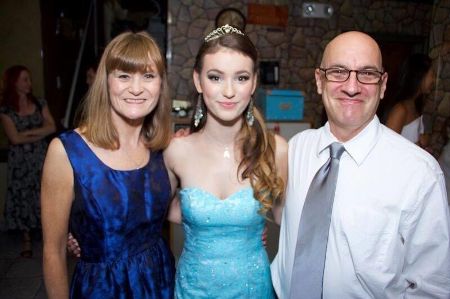 Kirrilee does not have any siblings as she is the only child of her parents. However, she considers actress Aubrey Miller as her little sister. The pair first met at the set of the show Just Add Magic.

Kirrilee Berger is possibly single at the moment. There are no photos on her Instagram that suggest she is dating. Also, there are no affair rumors of the actress in the media.

Kirrilee Berger started dancing and singing from a young age and by 11 she already completed two Broadway National Tours. She made her on-screen debut in 2016 with the TV series Just Add Magic. 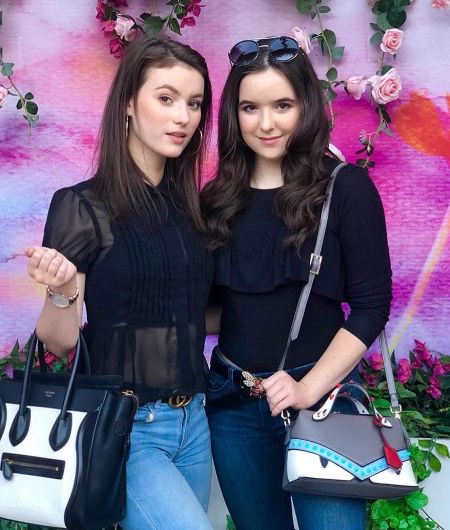 Since then, the 21-year-old actress has been in many popular tv shows such as K.C.Undercover, One Dollar, and most recently in Country Comfort. Her Net Worth as of 2021 is estimated to be around $800,000. 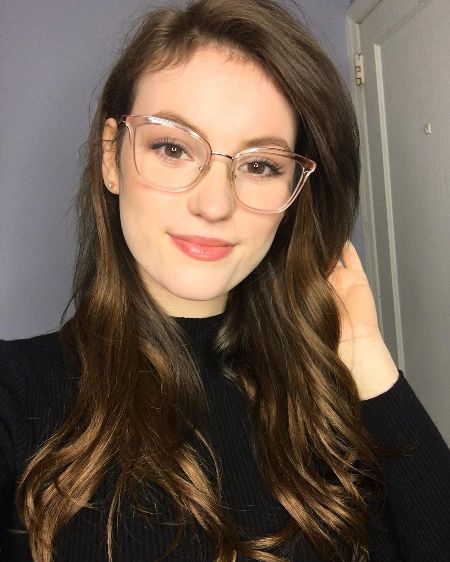