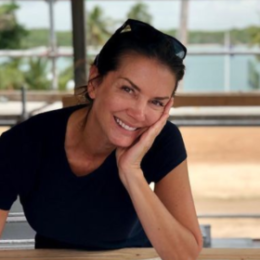 Kirsten Kutner is an intelligent Australian Interior designer. She gained popularity because of her husband Greg Norman who is a golfing legend and business magnate by profession.

Kirsten Kutner shares beautiful chemistry with her husband Greg Norman despite the age gap. They secretly married in on 6 November 2010 in the British Virgin Islands after dating years. The golfer's son Gregory Norman Jr. served as the best man during the ceremony. 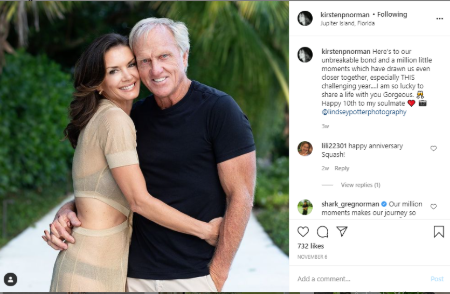 When the pair tied the knot, Kirsten was 42 whereas her beau was already 55. Well, not only that, Norman was still married to Laura Andrassy when he started an affair with the 41-year-old interior designer.

The couple has successfully crossed one decade of marriage and still going strong. The lovebirds celebrated their tenth anniversary in Jupiter Island, Florida on November 6, 2020. Most notably, Kirsten and Greg are such a cool, romantic, and fun-loving couple anyone has imagined of. 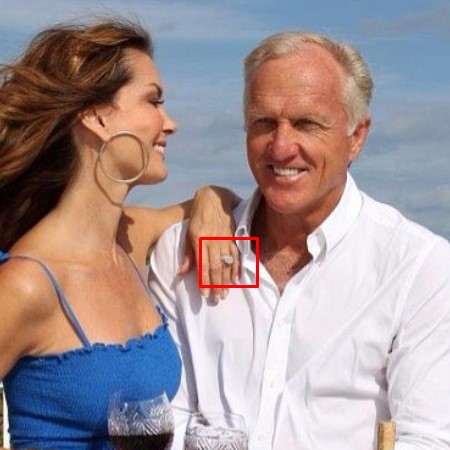 Kirsten and Greg became proud parents to two beautiful daughters Kaya Kutner and Kelly Kutner. Even in the 50s, Kutner is as glamorous as she used to be in her 20s. The mother to two shows off her age-defying figure in a skimpy bikini top.

Likewise, in February 2022, Kirsten and her husband celebrated Valentine's Day by partying. Kutner shared a picture of the two locking their lips together on her Instagram profile and sweetly wrote, "Happy Valentine’s Day" on the timeline. Norman's daughter Kaya also could be seen in the background.

Who was Kirsten Kutner's First Husband?

Mr. Neal Kutner had been the first husband and father to Kirsten's two daughters. The Australian interior designer was married to Neal in the 2000s and divorced in 2009 due to unknown issues. 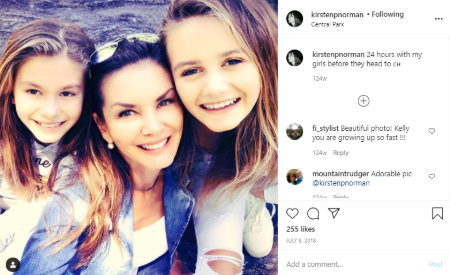 Kirsten and Neal remained together for six to eight years before they parted separate ways. The pair welcomed their first child, Kaya Kutner on October 27, 2004, and their second child, Kelly Kutner on August 22, 2007.

How much is Kirsten Kutner's Net Worth?

Kirsten Kutner has not yet disclosed the real figure of her net worth or earnings but assuming her lifestyle and profession she is worth millions of dollars. 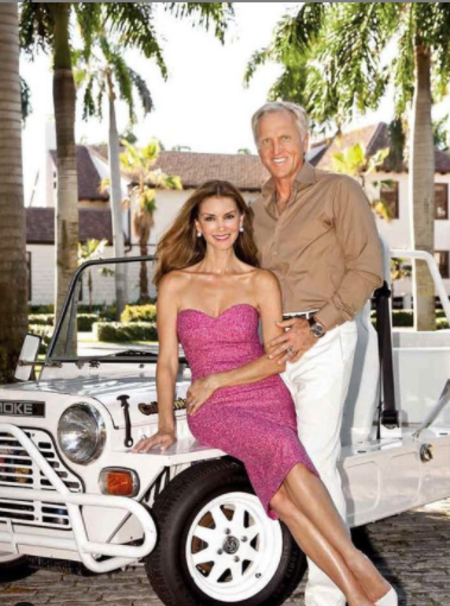 Kutner resides in Greg Norman's $75 million, 11,000 acre Seven Lakes Ranch property in Colorado. Greg possesses an estimated net worth of $300 million. Further, Kutner's husband supported the idea of forming a body in golf with the best players worth an investment of $2.9 billion. However, the plan was canceled by PGA Tour.

Kirsten Kutner and golfer Greg Norman are blissfully married for ten years. Greg is the second husband of Kutner.

Kirsten Kutner was previously married to a man named Neal. She shares two daughters Kaya Kutner and Kelly Kutner with her ex-husband.

Kaya Kutner is the first child of Neal and Kirsten Kutner. She was born on October 27, 2004. She has one sibling Kelly Kutner.

Kelly Kutner is the second child of Neal and Kirsten Kutner. She was born on August 22, 2007, and has one sister Kaya Kutner.