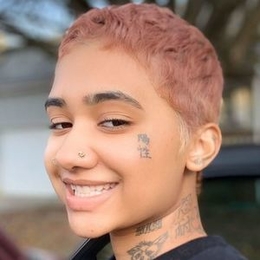 Klondike Blonde is an American rapper and online artist who rose to popularity for her songs, 'Drip' and 'Love Letter'. But, what else do we know about Klondike?

American actress Klondike Blonde has amassed half a million followers on Instagram with thousands of fans within and outside the country. And, for her curious fans who are eager to find out about her dating life, Klodike Blonde is currently single.

Klondike is also not romantically linked to anyone. However, she was in a relationship before and her ex-boyfriend is Ayleo Bowles from the dancing and singing group Ayo & Teo.

And, the rising rapper and her former boyfriend also worked together on many projects including No Smoke which had the appearance of Bowles in it. Not to mention, Ayo & Teo also selected Klondike's song, 'Drip' for a dance challenge which further popularized the rapper. 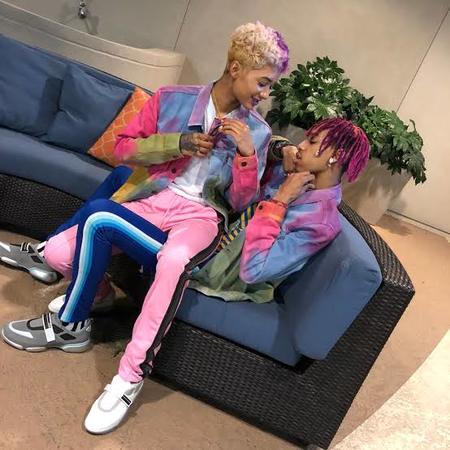 Klondike and Ayloeo broke up in 2019 and both of them have moved on from their separation. Since then, Blonde has not been romantically linked with anyone yet.

Earning & Net Worth Of Klondike Blonde

Klondike Blonde grew interested in music and decided to learn record, produce, and engineer music on her own in school. And, to get seriously into the business, Blonde then moved to Atlanta to give her full effort to establish her music career. 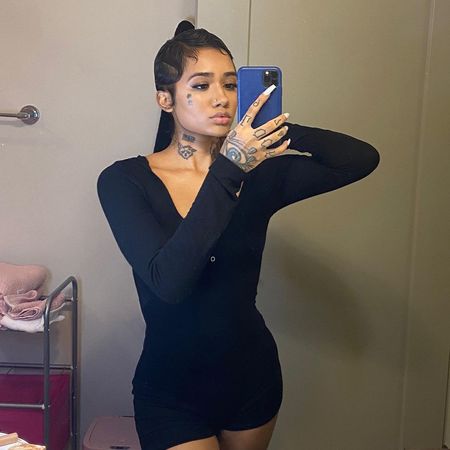 And, within the next couple of months, Blonde was signed by L.A. Reid's Hitco Label and went onto releases songs like No Smoke and Klondike. But, the song that made her viral can be regarded Drip.

Blonde, likewise, released other popular songs including Love Letter and Big Gang Glocks that were loved by her audience. And, Klondike might have earned no less than $100,000 throughout her musical journey so far. As for her net worth, it's accurate number is not known yet.