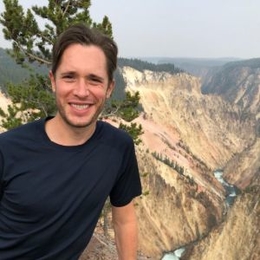 Kris Van Cleave is an American journalist currently working as a Transportation Correspondent for CBS News from Washington, D.C.

First things first, news reporter Kris Van Cleave is not a fan of keeping his personal life out there like an open book to the public. But, since it's hard to track Cleave's love life, he seems to be single. But, that doesn't mean Kris' life is boring as you will often find him exploring new places, watching football, or exploring technologies when he is not in the field.

Moreover, since Kris was never romantically linked to a woman publicly, he was even rumored to be gay. But, who knows, right? Likewise, Cleave also doesn't like to disclose his family life which is why his family and sibling details are under the radar. 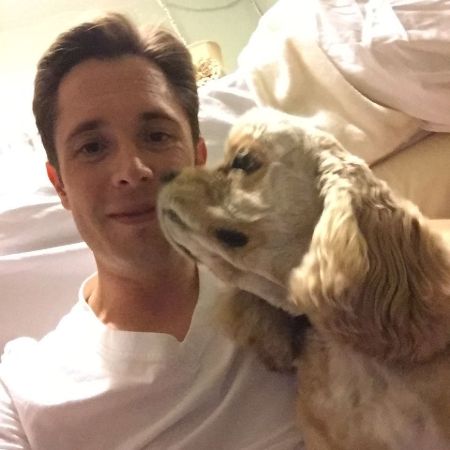 Kris then worked for WJLA-TV and NewsChannel 8 and worked there for eight years before he was hired for CBS Newspath in 2014. For CBS, Cleave presented the Boston Marathon bombing trial as well as the crash of Germanwings 9525. 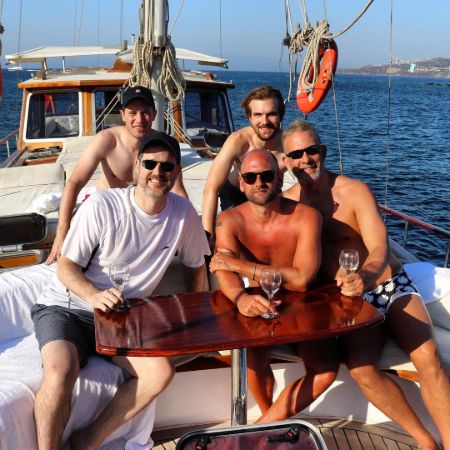 Additionally, Cleave also reported the death of one of the deadliest recorded terrorists aka Osama Bin Laden. Not to mention, taking risks, Kris even traveled to Afghanistan to research the matter with the local troops. 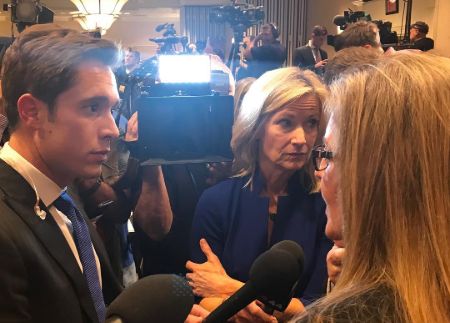 Kris Van Cleave taking an interview SOURCE: Kris Van Cleave Instagram
It will only be a matter of time before Cleave's net worth reaches $1 million. Likewise, the salary of the CBS News reporter is reported to be no less than $100,000. No wonder, Kris enjoys a luxurious lifestyle and vacancy on break.