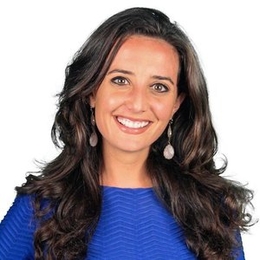 Tv news reporter Kristin Giannas is the sheer epitome of beauty with the brain. Scroll through to learn all the details on the American meteorologist below.

New York-born and bred, Kristin Giannas is most popular for hosting 'Good Day Orlando' on Fox 35 Orlando for over three years, as of 2019. But the brunette's beauty is more loved and admired for her charming and fun personality. 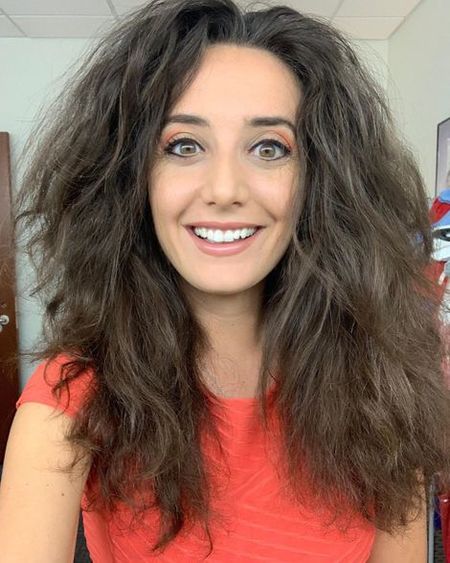 Matter of fact, it must be her talent and the ability to do her job as a meteorologist so well that earned Gianna's whopping thousands of fans and followers on social media. And, this also must be why Giannas doesn't allow much of her personal life details to be revealed to the public.

Giannas's Love Life Is A Mystery 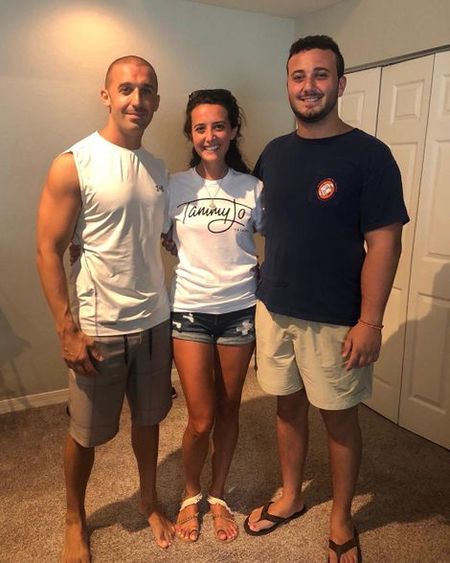 On the other side, Gianna prefers to keep her lip sealed when things are related to her love life. Needless to say, Kristin who is reportedly single has mastered keeping her dating life completely hard to reach by the public.

From the overall observation, it seems as if Kristin's career is keeping her busy and even preventing the young weather forecaster from finding love. Likewise, there are mother more reasons that make Kristin sleep better at night.

To get straight to the point, Giannas finally paid off her college debt in June 2020. Apparently, it took her two years to pay her college debt which she was able to do through the earnings she make from her job as a meteorologist.

And, to celebrate the good news, Giannas took to her Twitter account and announced with a video alongside her niece. In her words, she said, "EXCITING: After two years of scorched-earth living, I have finally paid off my student loans! Thank you to my niece, Madelyn, for celebrating with me. #DebtFree #StudentLoans #2020"

How Much Does The Meteorologist Make?

On average, meteorologists for Fox 35 Orlando make near $70,000 with plus bonus and commission. But, does Kristen who also runs blogs make her income in the same range too? Or, does she earn more? 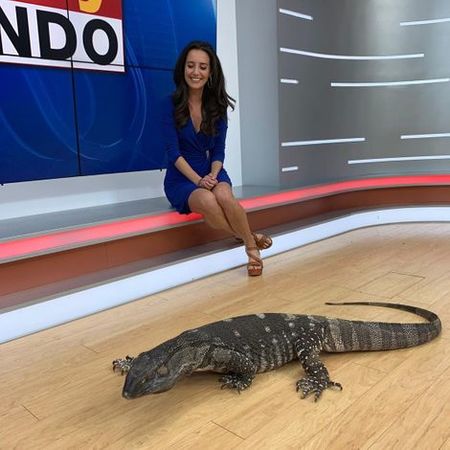 Kristen Giannas has been involved with the news network for over three years since 2016. And, in consideration of her working experience for the company, she can be expected to earn more.

Additionally, the weather forecaster also previously worked for Maria Chrissovergis Public Relations in the position of a director for 8 months from 2015 till 2016.

Not to mention, she also worked at WKMG-TV for ten months from 2014 t0 2015, General Assignment Reporter for WCJB TV20, blogger and writer for ABC 'On Campus' Network Correspondent for seven months in 2009, a reporter for WUFT-TV from 2008 till 2009 and Associate News Producer for WCJB-TV in 2007.