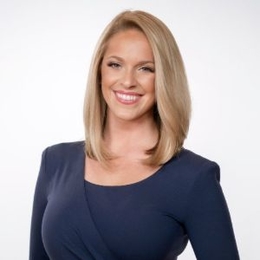 Kristina Rex is an American reporter who currently works at WBZ-CBS Boston. She previously worked at WCSH and WLBZ.

Unfortunately, Kristina Rex and her fiance Daniel Lococo are yet to be married. The couple was planning to have a wedding ceremony in August 2020 but postponed it because of the coronavirus pandemic. As of now, the couple has not fixed a new date. 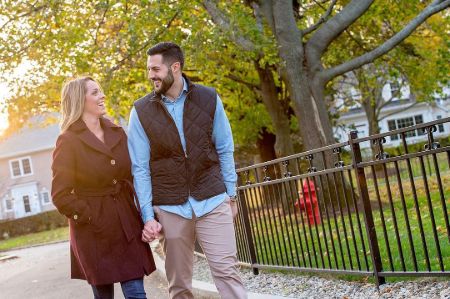 Rex and Lococo are dating since 2013 after getting introduced by some mutual friends at Boston College. At the first meeting, the Andover native found Dan cute while it was love at first sight for Mr. Lococo.

Kristina Rex is a Reporter at WBZ-CBS Boston; What is her Net Worth?

Kristna Rex is working as a reporter at WBZ-CBS since November 2019. Before joining WBZ, she worked as a freelance reporter in the Boston area. 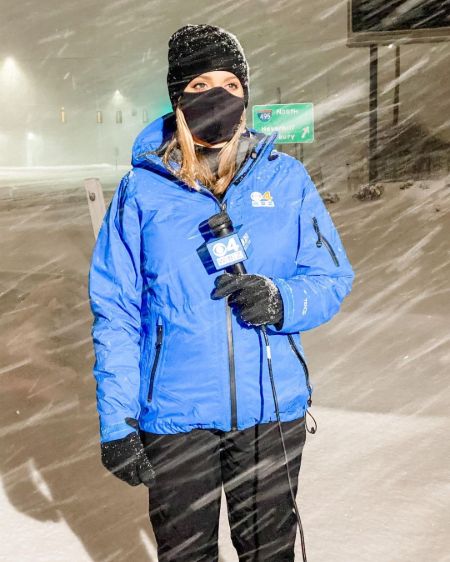 Rex started her journalism career in Bangor, Maine, at WLBZ as a morning reporter. After that, she joined WCSH and worked as an investigative reporter and a fill-in anchor. While in Maine, she reported on various local hot topics such as Maine's opioid epidemic and an electric company billing crisis.

As for Kristina Rex's Net Worth, the actual figure is not known. However, based on her body of work, it is estimated to be around $200,000. 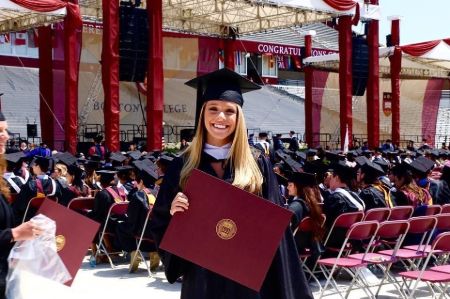