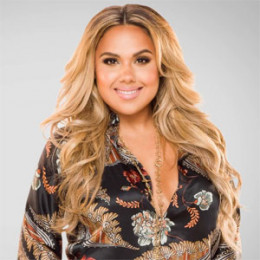 American singer, songwriter, Kristinia DeBarge is the daughter of James DeBarge and a singer herself. Her first song entitled "Goodbye" from her debut album "Exposed" was released in April 2009.

The beautiful singer Kristinia DeBarge is happily engaged to her handsome boyfriend turned fiance, Adonis Shropshire. Adonis who is also a musician himself and three times Grammy-nominated producer and songwriter popped the question in 2020. 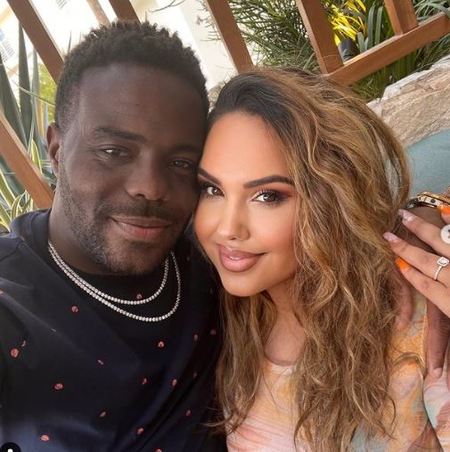 Not to mention, Adonis made the romantic gesture to ask for DeBarge's hand in marriage on her 30th birthday. Shropshire, in fact, arranged a plate where he wrote, "will you marry me?" alongside the ring. DeBarge announced the happy news on her Instagram by showcasing her diamond ring.

However, as of January 2022, DeBarge and her man are yet to walk down the aisle. It seems like the couple's wedding plan was affected by the Coronavirus pandemic. Hopefully, fans will see DeBarge in her white gown saying 'I Do".

Career & Net Worth of Kristinia DeBarge

Coming from a background of musician, it easily inspired and was easier for Kristinia DeBarge to join the music industry, to say the least. DeBarge began her singing lesson at 14 before she was finally signed at 18 by Sodapop Records. Kristinia then released her first studio album in 2009. Since then, DeBarge has been continuously active with her singing career with ups and downs. 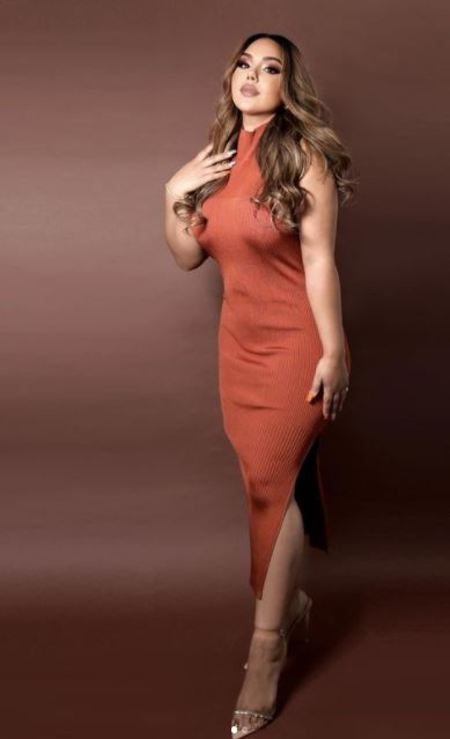 Kristinia DeBarge announced in an interview in September 2015 that she will release a new studio album around the premiere of 'Growing Up Hip Hop'.  of the former R&B singing group "The DeBarge Family" who had a hit with "Rhythm of the Night" in 1985.

In addition, DeBarge is expected to have accumulated more than $400,000 from her career as a singer. DeBarge also makes side earnings from her cosmetics brandKriss D Cosmetics and blogs.