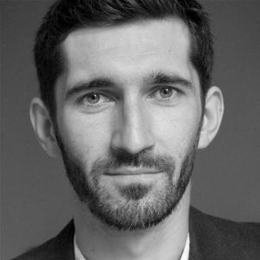 Once you are a part of the showbiz industry, there is no turning back. The fame and hype start to grow in no time, and the same happened with the multi-talented artist Krystian Godlewski. His introduction would be incomplete without mentioning the intriguing fact that he was the on-set actor in Guardians of the Galaxy for Groot. Let us delve into the net worth, personal life, and married life of the charismatic filmstar in this article.

There are many perks of being a part of Hollywood, and one integral aspect is the financial benefits. Krystian Godlewski enjoys that aspect quite well since he gathers a whopping net worth of $500,000 as of August 2020. With such a six-figured bank balance, there is no doubt that the Polish actor enjoys a flashy lifestyle and lives a life in the highest of standards. 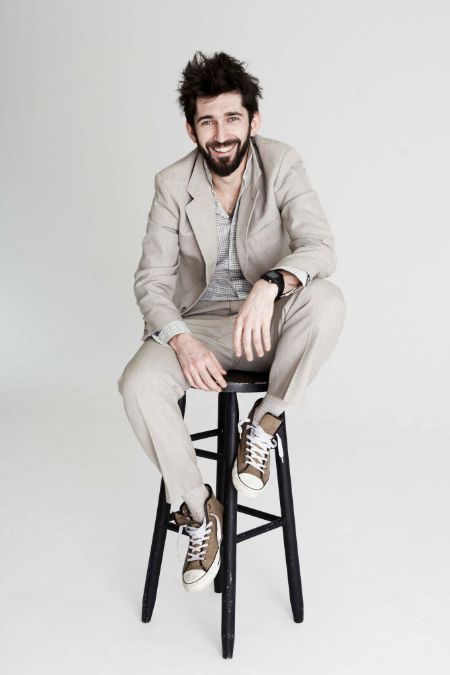 Krystian Godlewski is a actor, director, and teacher at The Bones Theatre. SOURCE: Pinterest

Over the years, Godlewski appeared in several television shows like BBC1's 'Capital', UKTV's Murder Maps, and Ambassadors. Furthermore, his big break has to be being a part of the Marvel Cinematic Universe when he played Groot in 'Guardians of the Galaxy.' Moreover, he has been a regular working at the theatre. Some of these credits in broadway include YOD, 1001 Nights, The Nutcracker, and Metamorphosis. 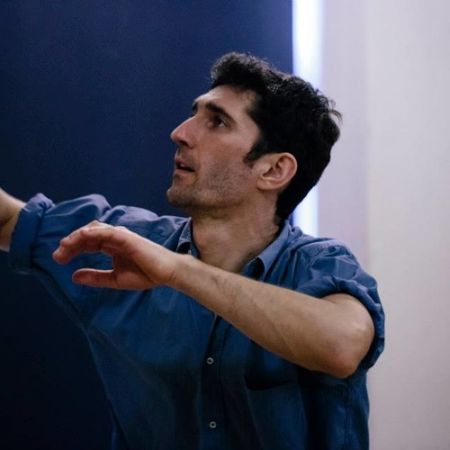 Krystian Godlewski was the on-set actor of Groot in Guardians of the Galaxy. SOURCE: Soundcloud

Godlewski isn't just limited to acting since his adventurous personality also aspired him to get into directing. He directed several shows at The Bones Theatre like Good Morrow, Undercrown, and The Old Soul.

Krystian Godlewski's Lowkey Personal Life: Is He Married or Dating Anyone? 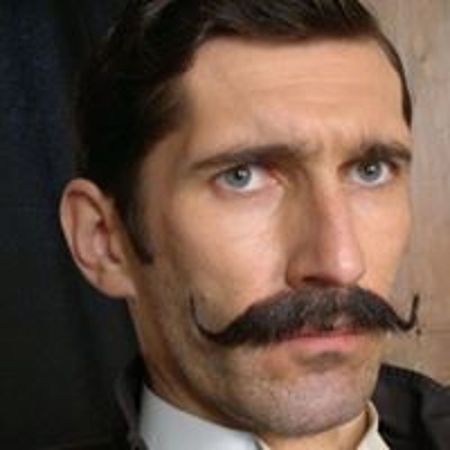 Krystian Godlewski owns a net worth of $500,000. SOURCE: Soundcloud

Talking about his background, Krystian Godlewski was born in Poland. However, he has been residing in London for several years. He has trained in physical theatre, modern-dance, pantomime, and butoh for over 20 years now. Similarly, he is an integral member of the Stajnia Pegaza Theatre in Sopot, Poland. In London, he co-founded The Bones Theatre and teaches the students there.