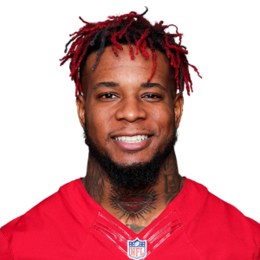 The NFL is probably the highest ceiling any football loving kid can aim for. Thanks to years of hard work to polish his talents, Kwon Alexander managed to fulfill his dream quite rightly. His introduction would be a bit inadequate without mentioning that he is the linebacker for the New Orleans Saints. Over the years, he achieved massive fame and fortune for his performances in the NFL.

Kwon Alexander's Net Worth Gives Him a Millionaire Status

There is immense competition for someone to actually make it in the NFL, but once you do it, there are numerous perks that make it feel completely worth it. With a career in the National Football League for the last five years, the New Orleans Saints' linebacker Kwon Alexander not just rose to global fame but also gathered a massive net worth. Specifically, the 26-year-old garners a whopping net worth of $5 million as of 2020. 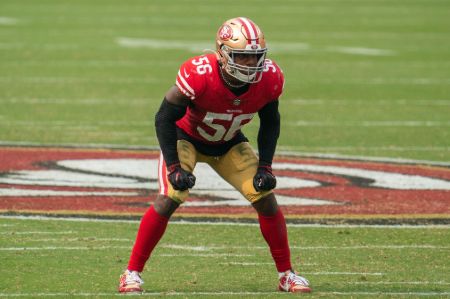 By his mid-twenties, Kwon Alexander has accomplished the status of a multi-millionaire. With a few more years in the industry, there is no doubt that the LSU graduate will further expand his bank balance in the days to come. According to several reports, the athlete has a salary cap charge of around $2.6 million. His salary increased big time following his recent signing with the New Orleans Saints from the San Francisco 49ers. Surprisingly, he was traded through a swap deal with fellow linebacker Kiko Alonso. 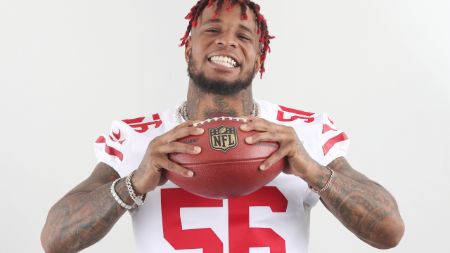 Kwon Alexander made his NFL debut in 2015. SOURCE: Kron4

As per the statement from John Lynch, the 49ers General manager did open up on how 'Kwon's time with the team wasn't long, but he did have a big impact.' His teammates Jerick Mckinnon and DJ Jones, were pretty shocked as they couldn't wait to tweet about it in an instant. 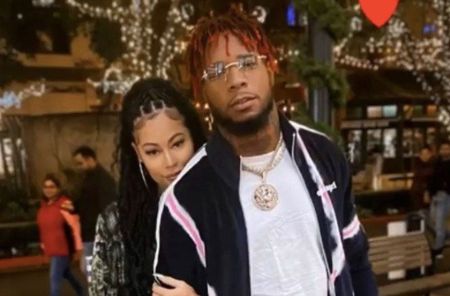 Talking about the background of Kwon Alexander, he was born in Oxford, Alabama. He spent most of his childhood in his birth city and went to Oxford High School. From a young age, he started to make a name for himself on the football pitch. Interestingly, he posted 144 tackles, 17 sacks, and six forced fumbles before getting injured. He went to LSU for his college and later signed for Tampa Bay Buccaneers in 2015.