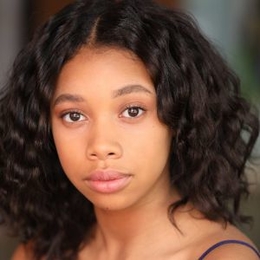 Kyla Drew is a young American actress who is known for her work in 'Nicky, Ricky, Dicky& Dawn, and 'Dad Stop Embarrassing Me!'.

Kyla Drew was born on April 17, 2004, and as of the writing of this article, is 17-years-of age. She is from Atlanta, Georgia, and is an American citizen. 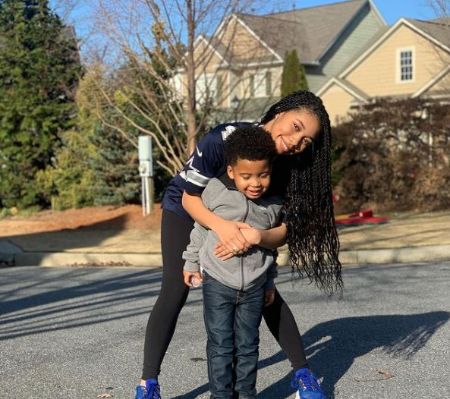 Drew is of mixed ethnicity and of Latin and African heritage. Her mother, Kat Simmons, who is a real estate broker single-handedly raised her and her little brother, Kiyan Drew. There is no information about her father.

It seems like Kyla Drew is currently single. There are no affair rumors of the young actress in the media. Also, there are no photos on her Instagram account that suggest she has a boyfriend.

Kyla Drew started acting from a young age. She made her on-screen debut in 2012 with the TV series The Neighbors at the age of eight. Since then, the Atlanta native is continuously working and has been part of over two projects, including Grey's Anatomy, Nicky, Ricky, Dicky& Dawn, No Good Nick, and Crown Lake.

Most recently, Drew appeared in the Netflix series Dad Stop Embarrassing Me!. In the show, she plays the character of Sasha Dixon and works alongside big stars such as Jamie Foxx, Jonathan Kite, and David Alan Grier. Her net worth as of 2021 is estimated to be around $1.2 million. 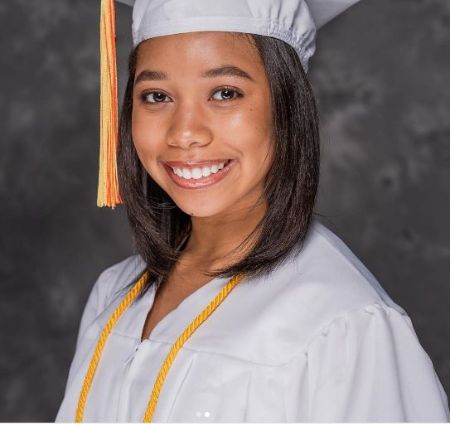