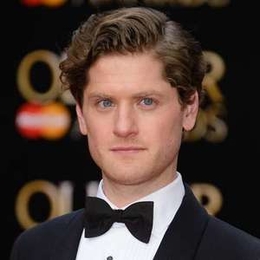 When a lot of aspiring actors moves to Hollywood to pursue their acting career, Kyle Soller moved from his homeland, the United States to England.

Actor Kyle Soller had the chance to make it big with his acting career in America where he studied at William & Mary College, the second oldest research institution next to Harvard, but wrote his own fate and took it to England. 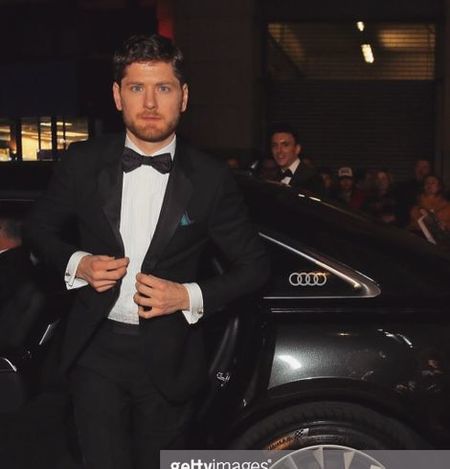 Whilst studying at the prestigious college in Virginia, he transferred to the Royal Academy of Dramatic Art for a semester. But, he left William & Mary after receiving an opportunity to enroll at the acting school in England.

Matter of fact, it was at RADA, he met his then-future wife.

The award-winning actor is happily married to his wife of nearly a decade, Phoebe Fox who as well as attended RADA. Soller and Fox married in 2009 after briefly dating for numerous months. The couple resides in London with their two cats.

As for Fox, she is as well as a stage and tv and film actress. And speaking of his wife, Soller says Phoebe is one of the most talented and beautiful artists he knows. 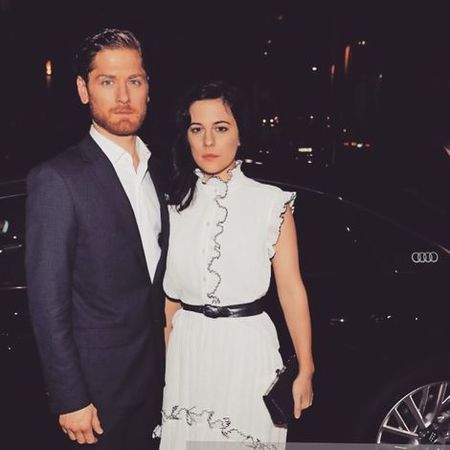 Phoebe, who was nominated for the Best Actress in a Supporting Role by the Lawrence Olivier Awards is known for her performance in The Woman in Black: Angel of Death, Blue Iguana, Eye In The Sky, The Aeronauts and Anna Karenina where she appeared alongside husband.

In the meantime, Soller and Fox are yet to start a family of their own. The duo doesn't share any children to date, as of 2019.

What's The Earning Of Kyle Soller? Know His Net Worth Details

Moving to England to pursue his acting career was definitely the right choice for the actor. Because look where he has gotten himself today? Soller is, in fact, financially sustainable too, not just professionally.

Soller appears in both theatrical and tv and film work. The actor's theatrical work includes A Long Day's Journey Into Night, The Glass Menagerie, The Inheritance that earned him the Olivier Award in the category of Best Actor, Edward II, The Government Inspector, The Beautiful People, and A Midsummer's Night Dream.

The actor is also a three-time recipient of the Evening Standard Award for his performance in The Faith Machine, The Government Inspector and The Glass Menagerie.

Soller, likewise, appeared in other films and tv series including Bad Education, The Fifth Estate, Fury, The Titan, Silent Witness, Bounty Hunters, Marrowbone which had a box office hit of more than $12 million, Poldark, and The Trip To Spain that amassed over $2 million.

With over a dozen films and movies credited to the actor's name, Kyle Soller is estimated to bag a net worth of over $1 million.