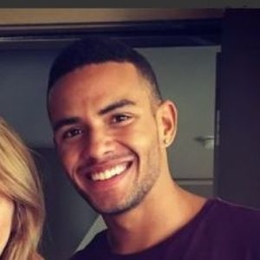 Kyler Pettis is one of the four children of former NBL player Gary Pettis. Besides, he is also known for his portrayal of Theo Carver on Days of Our Lives and won a Daytime Emmy.

Is Kyler Pettis Married or Single? 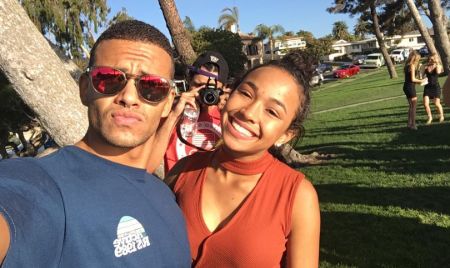 However, when it comes to relationship status, Kyler is pretty secretive. As of now, the producer has not provided any hint on whether he is dating or single. One thing is for sure is that the Emmy Winning artist is currently not married.

It seems like Kyler is too busy on his career that the guy doesnt have any time to spare for dating or making girlfriends. Another American actor J. Kareem Grimes known for his role in S.W.A.T. is also single and is yet to get married. What's more, Kyler became his brother Dante Pettis's Best Man at his wedding. Dante plays professional football for New York Giants.

What Is Kyler Pettis Doing Now?

Kyler Pettis is an American actor who has been active in the media industry since 2014. Mr. Pettis starred in the "Days of Our Lives" NBC Soap Opera and appeared in the movie Secret's Out as Theo Carvo. His net worth as of 2021 is estimated to be over $300,000.

Here's the video of Kyler Pettis' interview after winning the Emmy Award.

In the meantime, Kyler's father, Gary Pettis, serves as the third base coach for the Major League Baseball team Houston Astros. Before becoming a coach, Gary played as a center fielder in the MLB for 11 seasons. 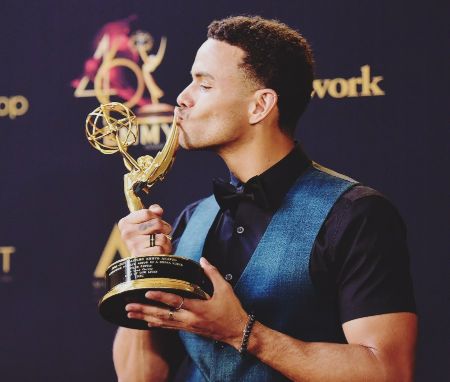