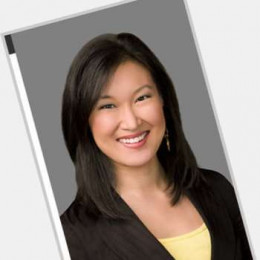 Kyung I. Lah is a South Korean journalist, best known for being the correspondent for CNN. Previously, she worked as a reporter for television news stations in Los Angeles and San Diego, California and Kalamazoo, Michigan. She is the recipient of News & Documentary Emmy Award for Outstanding Live Coverage of a Current News Story � Long Form. In the year 1993, she earned her bachelor's degree in broadcast journalism from the University of Illinois at Urbana-Champaign.

Accounting for her personal life, she is a married woman. Though detailed information about her marriage has been kept a low profile, from our source we came to know that her husband is an award-winning television producer by profession. At the end of 2011, she gave birth to her first child. We can stay connected and know her in a better way simply by following her on Twitter @KyungLahCNN.

He is the one and only beloved husband of Kyung, who is a television producer. The two are blessed with a child.