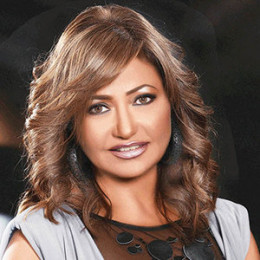 Laila was born in Egyptian capital Cairo. She is of mixed blood as her father is Egyptian and her mother is Greek. She is considered as a top actress in Egypt as she has starred in more than 70 films. She has been honored at Egyptian and International movie festivals as well with prestigious awards for most of her roles. She started her career in art and entertainment industry from a very young age. She used to participate in radio and television programs when she was seven years old. She appeared onstage for the first time in a play called "Taman Sittat" by Galal El Sharkawy.

Laila's marriage has always been the subject of rumors. She married Egyptian businessman Mansour Al Jamal in complete secrecy. But later, their relationship was disclosed while Jamal had been in Belgium for some his work. After some years of marriage, the rumors about her divorce also spread rapidly. For about a year, there had been such rumors. There had also been rumors about relationship between her and multi-divorced Faruq El Fishawi. But they denied it later.