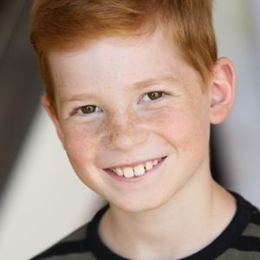 Landon Gordon is an American child actor who is best-known for playing 'Wyatt Campbell' in Disney's series 'Secrets of Sulphur Springs.' He has also worked with 'Tom Cruise' in 'Top Gun: Maverick.'

Landon Gordan was born on November 30, 2009, and as of the writing of this article, he is 11-years-of age. He is from Los Angeles, California. 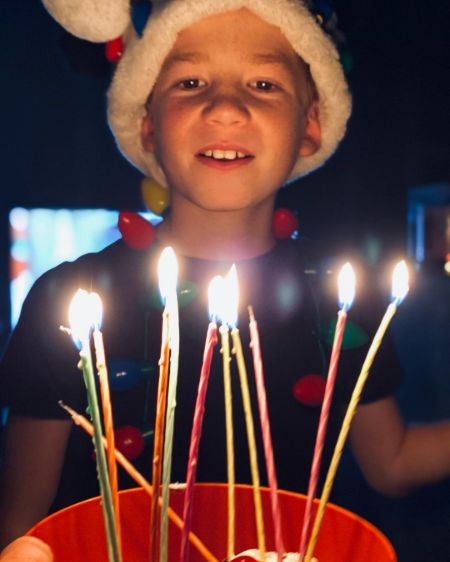 Gordon's family likes to stay away from the spotlight. Hence there are no photos of his family members on his Instagram. However, the actor in various interviews has mentioned that he has two brothers.

Landon Gordon's Career and Net Worth

Landon Gordon took an interest in acting when he was six years old. Luckily he started getting opportunities soon after he got the work permit.

Gordon made his debut in a small role on the late-night show Conan. Since then, he has worked on dozen projects, including American Woman, 9-1-1, and Coop and Cami Ask the World. However, his biggest project up to now is Disney's Secrets of Sulphur Springs. In the show, he plays the character of Wyatt Campbell who is the younger brother of Griffin Campbell which is played by Preston Oliver, and the fraternal twin brother of Zoey Campbell which is played by Madeleine McGraw. 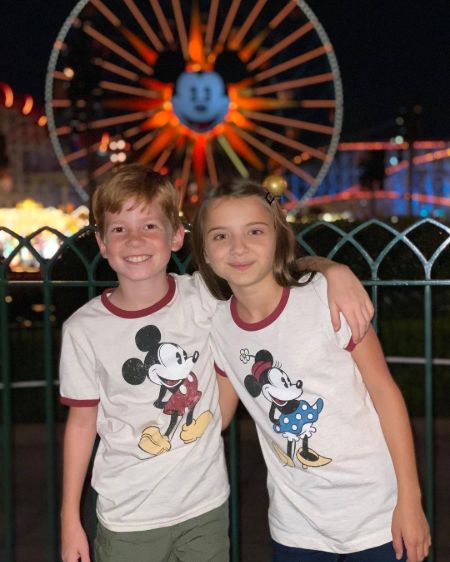 Soon the Los Angeles native will be seen in another big project. He plays a small role in Top Gun: Maverick and shares screen with Tom Cruise. His Net Worth as of 2021 is estimated to be around $150,000. 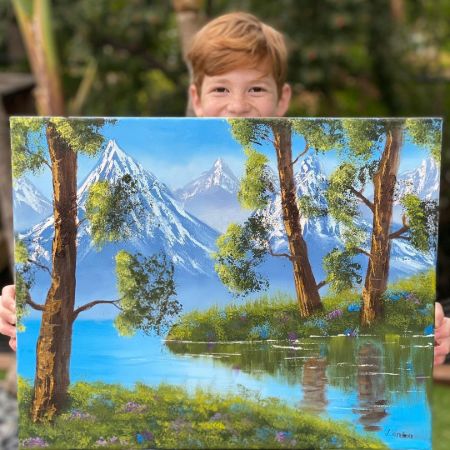