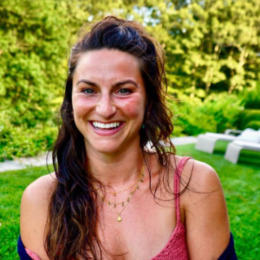 Laura Dimon is a journalist, best known for working as an editorial producer for ABC News 20/20. Laura who hails from New York City also worked as a general assignment and crime reporter for the New York Daily News.

Is Laura Dimon Married or Dating?

News reporter Laura Dimon is probably dating someone secretly. Hiwever, she has never been married to date. In fact, she is yet to introduce anyone as her lover. But, the news reporter prefers spending time with her parents, sisters, and nieces than hanging around with men. 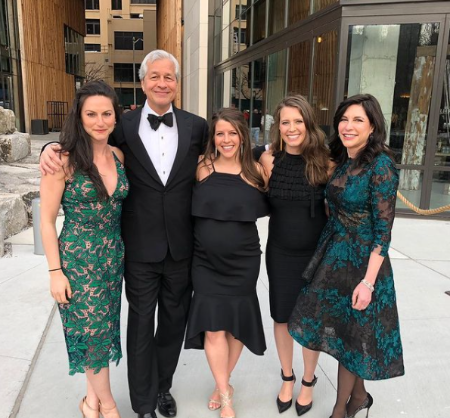 Laura Dimon lives with her family in NYC. SOURCE: Instagram

In addition to Laura's parents, JP Dimon and Judith Dimon met in 1980 at the prestigious Harvard University. During their college days, while JP was vice president of the school's finance club, his then-future wife was the roommate of the president.

Thanks to Sue Zadek, the couple's mutual friend who thought they were perfect for each other, and invited the duo for a tennis game which Jamie won. Shortly after that, Dimon's mother walked him home and even kissed him goodbye. The two continued to see one another unless they began dating. The parents of Laura later moved to New York and married in May 1983.

How Much Is Laura Dimon's Net Worth?

As an editor, Laura Dimon published over 950 bylined stories by reporting the incident of police beat from the newspaper’s bureau at NYPD headquarters. Likewise, Dimon has been reporting from the five boroughs for breaking news on courts, politics, crime, housing, and education. 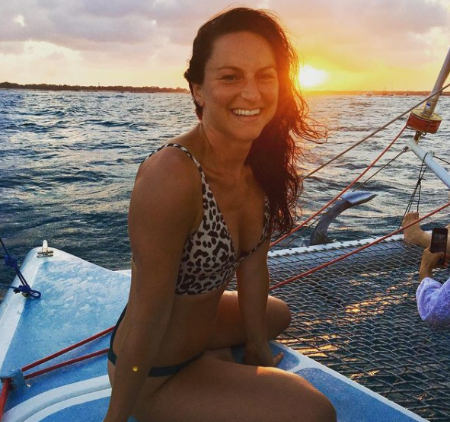 Not only that, Laura's writings are also published in The New York Times, The Daily Beast, The Huffington Post, The Economist, The Atlantic, and Mic. Before chasing her career in journalism, Laira Dimon lived in Pretoria, South Africa.

At the same time, Laura Dimon served for the Clinton Health Access Initiative as an HIV/AIDS program analyst located nearby the South African National Dept. of Health. On the lighter side, she’s a certified yoga instructor and also leads weekly hygiene classes.

And, as Laura Dimon comes from wealthy and reputed family background, she definitely inherits a mansion and luxury cars in her future. Her parents owned several properties, including a ten-bedroom mansion purchased in 2007 for $17 million.