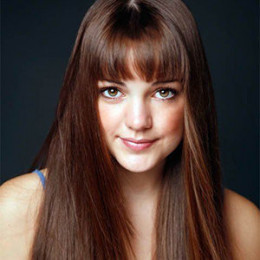 Born in Staten Island, New York City, Laura is mostly known as Kymberly of 2013 comedy-crime "We're the Millers." Born in New York, she grew up in Maumelle, Arkansas. While she was in high school, she got into meth addiction which ruined her study for a particular period but later completed her high school studies from Juilliard School after overcoming her drug addiction. Laura started her acting career by working in small roles in TV series.

Laura Leigh has also worked as assistant director. She also gained fame after working in reality TV series Vanderpump Rules and is known for her sexy physique along with her photoshoots.

Laura has not yet disclosed anything in public about her relationships. It seems like she keeps her personal life to herself.