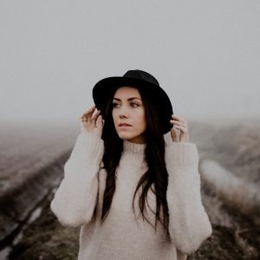 Laura Mitchell is a Canadian actress who is known for her usually playing in Lifetime and Hallmark movies. Some of her notable films and television shows include "Harry and Meghan: A Royal Romance," "Finding Santa," "The Menendez Brothers," "October Kiss," and "Christmas Bucket List."

Does Laura Mitchell Have a Lover? What Does She Do in Her Off Days?

Laura Mitchell is a beautiful lady, and it's no wonder many would like to if she is single. Guys, unfortunately, in her case, she is already taken.

In an interview in 2018 with Preferred Magazine, the "Blueprint to the Heart" actress revealed that she has a boyfriend. In fact, she is in a live-in relationship with her lover. However, she is pretty secretive about her boyfriend as she has never revealed his face or other details. 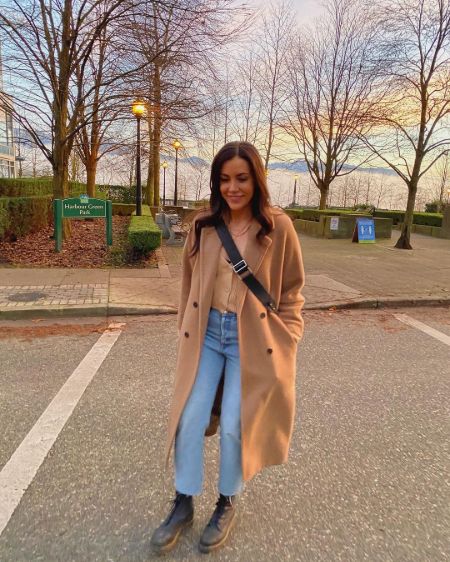 Laura Mitchell is in a live-in relationship with her boyfriend for many years.
SOURCE: Laura Mitchell's Instagram (laura.janemitchell)

Laura is often hands full of her acting job. She an avid travel lover; therefore, when she is not acting, she packs her bag goes on a trip with her partner to explore beautiful and new places in her off days. 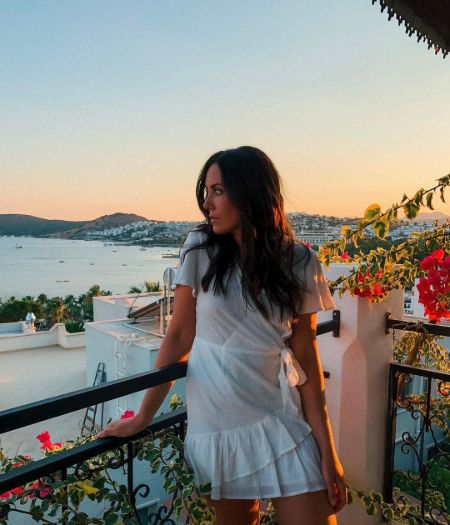 The 1.73 meters tall star is relishing her life and living it to the fullest. We wish she continues to live the same in the coming days as well!

Net Worth, Salary, And Television Works

It's been twenty years already since Laura Mitchell burst into the entertainment field. From her years of work in both the big and small screens, she has a net worth of $500,000.

The average salary of an actor in Canada is $20.69, and can make as much as $41,438 in a year. The lady will likely receive a higher payroll than the average amount.

Check out the trailer of Laura Mitchell's new movie Love At The Ranch (2021)!

Speaking about Mitchell's acting credits, she is known for "IZombie," "October Kiss," "Harry, and Meghan: A Royal Romance," "Finding Santa," and "The Menendez Brothers."

If you want to read more similar celebrity articles and other News And Biography, don't forget to visit Married Wiki!!