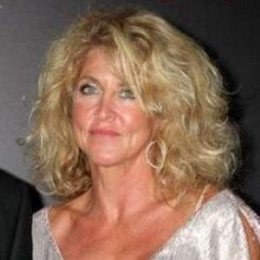 Laura Moretti is the wife of Tom Berenger, a television and motion picture actor. She is the daughter-in-law of a printer for the Chicago Sun-Times and a traveling salesman.

Her husband graduated from the University of Missouri majored in journalism. Laura Moretti married Tom Berenger on 8th September 2012. Her husband Berenger won the Primetime Emmy Award for Outstanding Supporting Actor in a Miniseries or a Movie for his performance as Jim Vance in the 2012 miniseries 'Hatfields & McCoys'. Laura's husband appeared in regional theater in 1972 as a flight attendant with Eastern Airlines.

Laura Moretti married Tom Berenger on 8th September 2012. No information about their children has been addressed by the media.