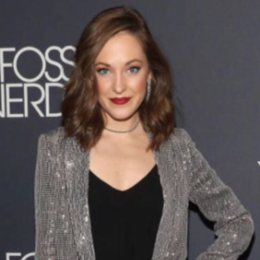 Laura Osnes is an Award-winning actress and singer known for the Hallmark movie, Raise A Glass To Love. Laura's appearance on Anything Goes and Bonnie and Clyde won her Tony Award nomination.

Tony-nominated actress Laura Osnes is a married woman. She has been in a marital relationship with her husband Nathan Johnson for thirteen years. Laura Osnes tied the knot with Nathan on 11 May 2007 in a private ceremony. 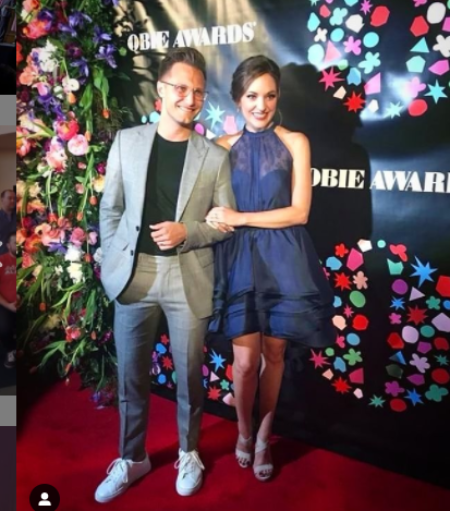 Laura Osnes has been happily married to Nathan Johnson for 13 years. SOURCE: Instagram

Osnes had to postpone her planned March 2007 wedding to compete in "Grease: You're the One that I Want!". Amidst the finale, Laura announced the couple would be getting hitched on May 11.

Both Laura and Nathan belong to the same profession, which might be the reason behind their long-term marriage. Laura is still focused on building her career. Thus, she does not have children.

Osnes currently lives in New York City with her husband Nathan Johnson, a renowned producer and creative director. Mr. Johnson owns Drift Studio, a photography studio on the High Line, West Chelsea. In addition, his work has been published in reputed magazines, including Harpers Bazar, Vogue, GQ, and Elle.

Laura Osnes' Broadway debut in Grease's 2007 production built a unique position in the theatre world. The blue-eyed made a huge sum of money for her work as an actress. Currently, she has an estimated net worth of $2 million. 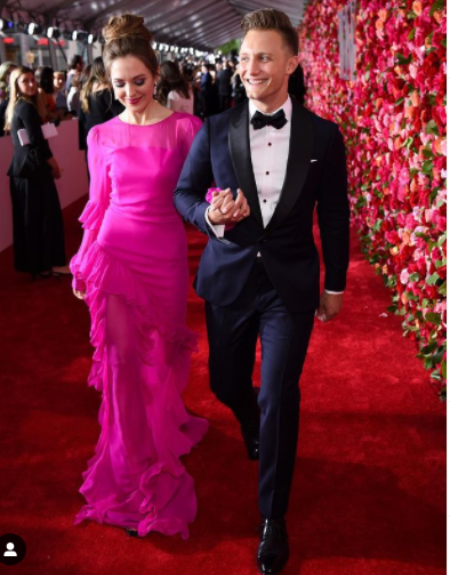 Osnes earned that wealth starring in several films, television shows, and various endorsement deals throughout the decades. Apart from her work on Grease, Laura has also been featured in South Pacific, and Hope Harcourt in Anything Goes.

Not to mention, Osnes received some prestigious awards like the Drama Desk Award and the Tony Award nomination for best actress in a musical for her character in Rodgers & Hammerstein's Cinderella.

Be sure to check out Marriedwiki for more interesting Biographies.

Laura Osnes got married to Nathan Johnson on 11 May 2007. They have been living together for thirteen years.