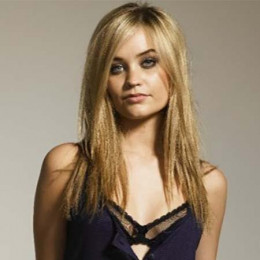 An Irish TV presenter and model, Laura Whitmore attended Dublin City University, where she studied journalism.She is a daughter of Carmel Whitmore and Sean McIvor. In the summer of 2012, Laura appeared on Miriam O'Callaghan's show 'Saturday Night' with Miriam after carrying the 2012 Summer Olympics torch. She was featured in the music video for "Skip to the Good Bit", a song by Rizzle Kicks and the music video for "Mark My Words" by The Coronas.

Laura Whitmore was rumored to have hooked up with Leonardo DiCaprio, an acclaimed actor. Whitmore was in a relationship with David Gandy, an English model in 2010. After broke up with him she dated Danny O'Reilly in 2010 and broke up in 2013. She has an affair with Miles Kane, a musician in 2013 and broke up in 2016. On 24th October 2014, Whitmore appeared in Channel 4's 'The Feeling Nuts Comedy Night' to raise awareness of testicular cancer.