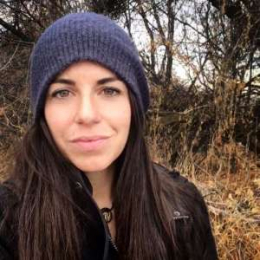 Survivalist and reality star, Laura Zerra is one of the popular hunter and adventurers who became famous after appearing in the television series named 'Naked and Afraid XL'. She is also known as an Internet personality who shares many of her hunting pictures on her Instagram.

Laura Zerra's Personal Life; Is She Dating A Boyfriend?

Laura Zerra is possibly single as of now. The reality star is out of any dating rumors as of 2019 and seems focused on her career. 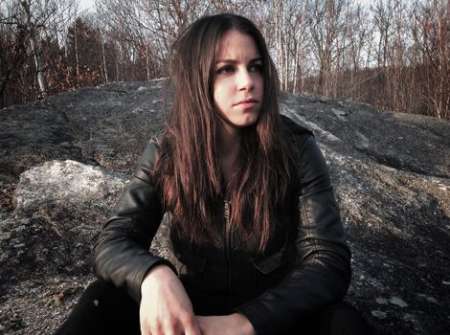 Zerra, besides, is an explorer since her childhood who followed her passion and has successfully become an avid hunter, gatherer, survivalist, and Nomad. She frequently shares pictures of her while going for hunting various animals and exploring many places.

It’s February!!!!!!! Which means I am SO EXCITED because next month I get to lose myself finding antlers again Swipe through to see a bit of what makes me happiest in this world and why it’s worth losing all my toenails every year! #AndButter

Zerra as of now is waiting for the love of her life as she is not linked in any type of romantic relationships. Additionally, she is active on social media where she shares many of her personal life and professional life posts.

What is the Net Worth of Laura Zerra? Know About Her Earnings, Salary

When life is good in the jungle The first 20 days of my most recent 60 day experience with @jeffzausch on @nakedandafraidtv are available for your leisurely Sunday binge on @discovery GO (or link in bio) right now.... the following 40 days will start June 2 on Discovery Channel, and the intro to the new season of XL airs tonight! #hailthesnail #palawan #phillipines #junglehooch : the one and only @davidewestphotography

Zerra competed in the first season of the Naked and Afraid. She participated to win the competition in zones like Panama and the Amazon. Besides, the season one was starred with other survival stars like Chris Fischer, Shane Lewis, and Luke McLaughlin. Apart from that, she also teaches her skills around the US at locations including the Great Hollow Wilderness School. 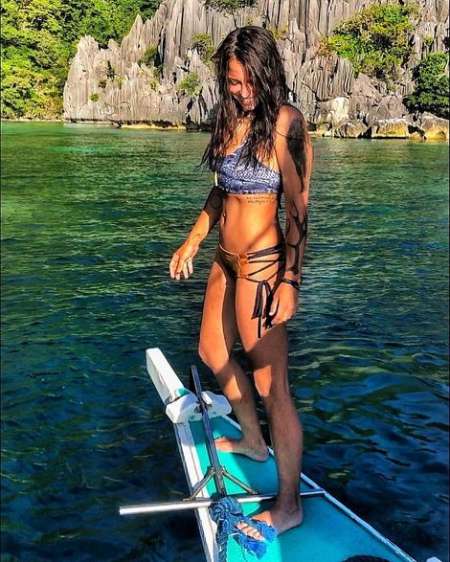