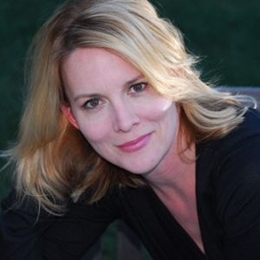 Laurel Holloman is a veteran American actress who has worked in projects such as 'Boogie Nights,' 'Loving Jezebel,' and 'The L Word.' The 49-year-old is a celebrated painter as well.

Is Laurel Holloman Married? Know About Her Husband and Daughters

Actress and artist Laurel Holloman is currently not married. However, previously she was married to architect Paul Macherey. The couple who tied the Knot on July 13, 2002, got divorced on June 18, 2012, nearly ten years after their marriage. 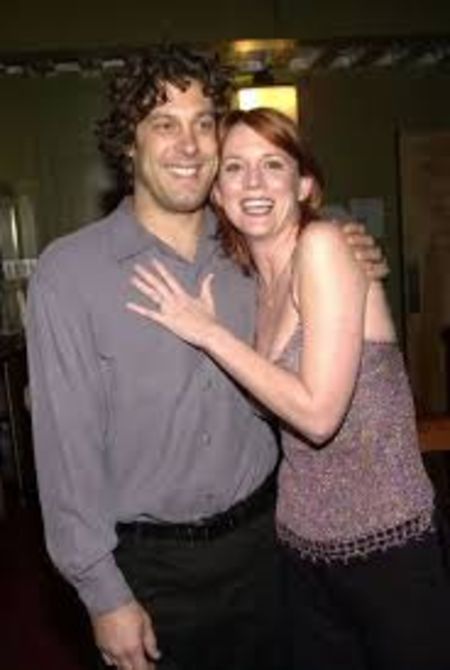 Holloman and her ex-husband, Paul Macherey, share two daughters. The couple's first child was born on November 4, 2004, and is named Lola Reiko Macherey. The pair adopted another daughter named Nala Belle on March 25, 2008.

Holloman, as of 2020, has a Net Worth of $3 million. She earned this fortune from her sucessful career as a actress and painter.

The North Carolina native started acting from her college years and participated in various theatre production and off-Broadway after graduation. Later she transitioned to movies and television and became part of many sucessful films and TV shows, including Boogie Nights, Angel, and The L Word. 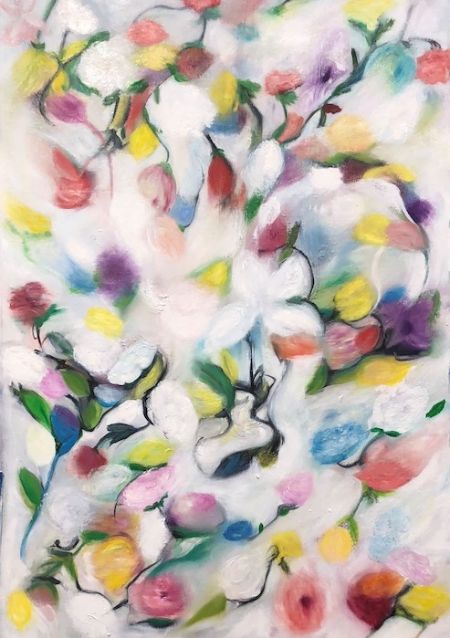 After more than two decades of acting, she decided to take a break and spend her time painting. Her paintings are mostly abstract with vibrant use of color and has gained favorable reviews. As of now, her paintings has been part of many solo and group exhibitions all around the world. 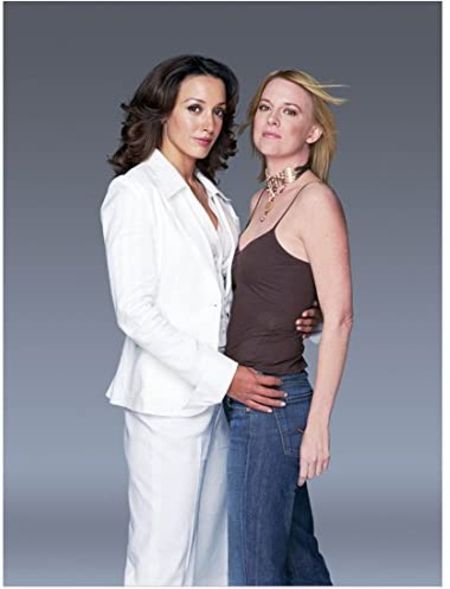 Currently, the 49- old actress devotes most of her time to painting, however in 2020, she returned back to acting for The L Word: Generation Q and reprised her role of Tina Kennard.

Paul Macherey is a architect. He and 'The L-Word' famed actress Laurel Holloman were married for nearly a decade,