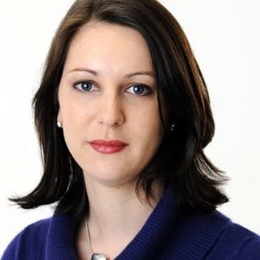 Emmy award recipient Lauren Effron is an American journalist who is best known for being the producer of ABC News. Previously she served for First Media, 96.7 FM WCEI, and Discovery Channel.

Journalist Lauren Effron is a blissfully married woman. Lauren exchanged the wedding vows with her boyfriend turned husband Tad Greenleaf on December 7, 2015. The wedding of Effron and Greenleaf was indeed a lavish one. The couple tied the knot in the presence of their close friends and family. 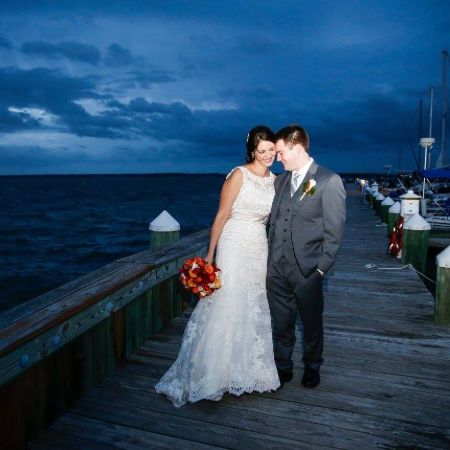 During the nuptial ceremony, the beautiful bride Lauren showcased her white sleeveless gown while the groom boasted a black suit. Not to mention, Lauren and Tad started dating in 2013. After spending quality time as they got to know each other, the duo finally got hitched two years later.

In addition, there has never been any problem regarding their marriage. Moreover, Lauren's relationship and marriage with Tad only grew stronger with time. Both are happy to have each other's support in life. As of now, Lauren doesn't have a child yet.

The digital media producer Lauren Effron started her journey in journalism with First Media's 96.7 FM WCEI in June 2005. There, Effron worked as a Radio Show co-host and conducted news stories as well as live interviews. Then, Effron appeared as an intern for ABC News and produced original political content. 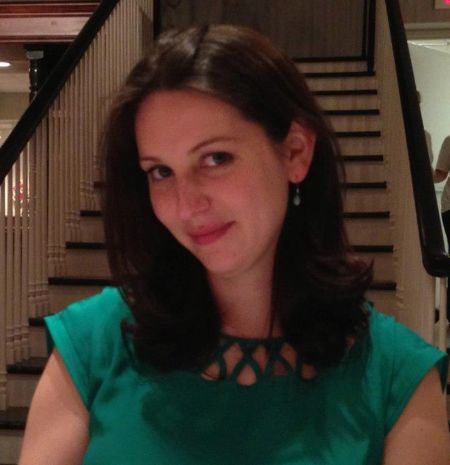 Currently, Lauren is associated with ABC News as a producer where she has been involved since August 2010. Effron managed ABC-affiliated magazine shows like Nightline, 20/20, and What would you do.

At present, as a digital producer, she oversees and develops content for shows like World News Tonight with David Muir and The View. Nevertheless, Lauren has accumulated a net worth of $2 million. Thanks to her two-decade-long contribution to the news industry, the journalist succeeded to make such fortune. 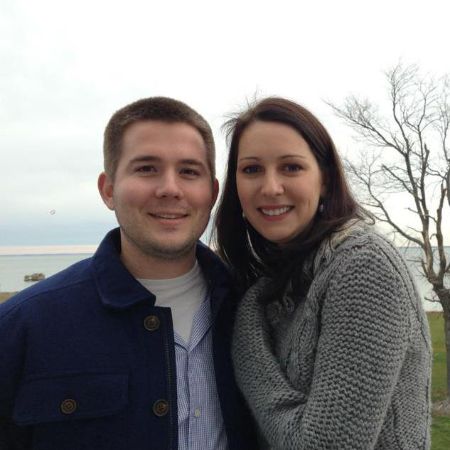 Lauren Effron tied the knot with her boyfriend turned husband Tad Greenleaf. The wedding took place in the presence of their close friends and family.