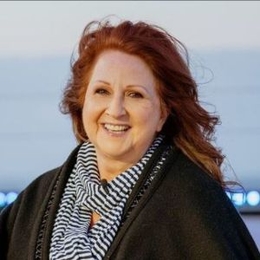 Is Laurence Jalbert a Married Woman?

Laurence Jalbert is prominent as a Canadian rock singer-songwriter. And, Laurence is a happily married woman who fell in love with her man at a young age. But who is her husband? Jalbert walked down the aisle with her boyfriend turned husband, Yves Fortin decades ago. 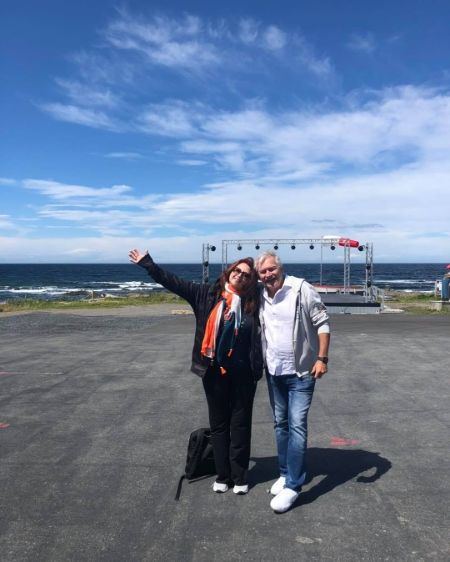 Further, Laurence shares two kids with her longer-term spouse. The couple welcomed their first daughter Johannah Carlton when she was 24 in 1983. And in 1996, at 37 years old, the Canadian pop star became pregnant with her son Marc-Andre Fortin. The pregnancy was complicated, but Jalbert successfully delivered her second child prematurely at only 26 weeks.

In addition, Laurence is now a grandmother from the children of Johannah & Marc-Andre. Mrs. Jalbert doesnt lag in showing affection as her Instagram handle is filled with family pictures. Needless to say, the Corridor hitmaker is an example of the best and supportive mother & grandmother.

Laurence Jalbert had a passion for music from an early age but started her musical career in 1985 with Volt. The band recorded only one single, 'Nobody Knows.' In 1989 the lady musician released her first debut single, Tomber, after signing a management deal with Audiogram. Then, Laurence released her first self-titled debut album in 1990.

Watch the video of Laurence Jalbert's music video below.

Coming to the networth of Lise, aka Laurence, it is estimated at $2 million. Most of her wealth is collected from her album sales and live tours. Well, the average salary of a singer, songwriter in Quebec is $40,850. But, the rock singer Laurence surely earns more than that. The hits of the artist includes Evidemment, Au nom de la raison, and Corridor.

In 2015, Mrs. Jalbert also released a biographical essay, A la vie a la Mer, which attained bestseller status with over 11,000 copies sold. Needless to say, Laurence also gives back to the community mainly through Laurence's performance at several charity events like the Grand concert des premature du CHU Sainte-Justine and benefit show for the Gaspesie youth centers.

Johannah Carlton is the oldest child of Laurence Jalbert, born when she was 24 years.

Marc-Andre Fortin is the second child of Laurence Jalbert, born in 1996.