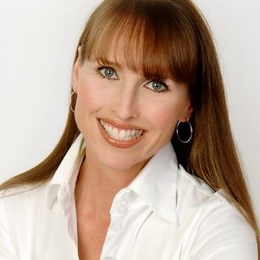 Leanne Cusack is a Canadian News anchor, who currently hosts CTV News Ottawa. Moreover, she has work experience in the field of journalism for more than 30 years.

What is the Relationship Status of Leanne Cusack?

Leanne Cusack has been rumored of dating her CTV colleague named Joel Haslam for a long time. Haslam is a veteran news reporter, who hosts a CTV News Ottawa show called Regional Contact. Also, he is the producer of the show. 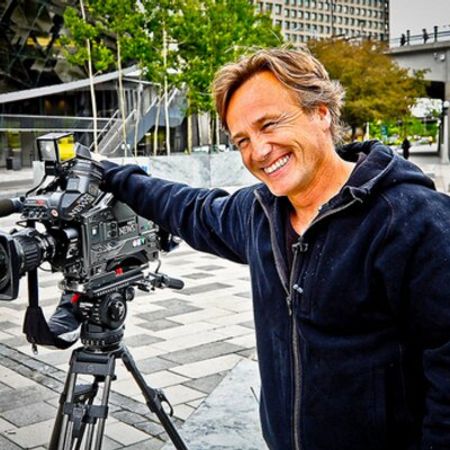 Though two have dated for a long time, they have not married yet. Moreover, Regional Contact's producer has three daughters from his previous relationship with a woman named Pam. It has been reported that he and Pam divorced in the 2000s. 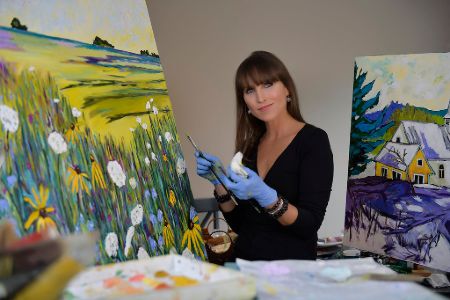 Besides, the lovebirds prefer to keep their relationship low-key. Although the pair eventually attend public events, they do not share pictures on their respective social accounts.

Leanne Cusack Career and Net Worth

The news reporter has been working as a TV journalist for over 30 years. She started reporting in CJOH while attending Carleton University in 1989. Following her Journalism graduation, Leanne had a handful of experience in many news companies. 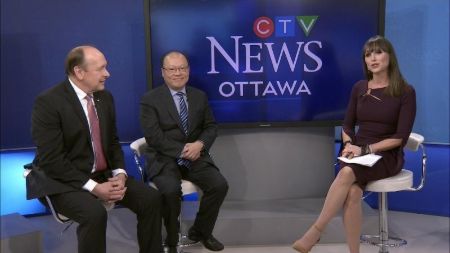 On the other hand, Cusack is quite an open-minded and kind-hearted woman, who raised tens of millions of charities for Children's hospital and University based in Ottawa. Furthermore, she is an ambassador of the Ottawa Humane Society for a long time. Currently, she hosts CTV Ottawa's news at noon. 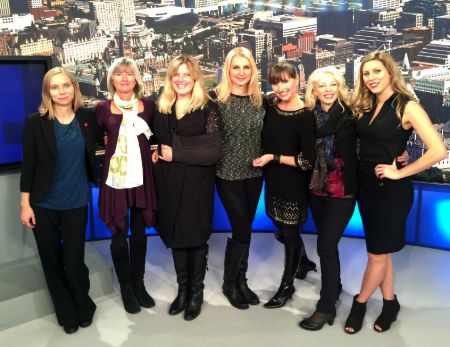 Leanne Cusack has a estimated net worth of $1 million as of 2020. She made a fortune after working over three decades years as a news anchor. So, there is no doubt; the CTV host is enjoying a niche life with her loved ones.