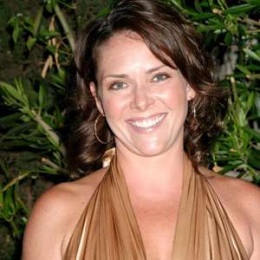 Leanza Cornett, an American television personality, is currently single. She was previously married to Mark Steines, an American broadcaster. Leanza completed her high school studies from Terry Parker High School. She has also won beauty pageant Miss Florida in 1992 and Miss America in 1993. After she was crowned with the title Miss America, she adopted AIDS prevention as the theme of her year of service.

Leanza Cornett has also hosted many television shows including "Entertainment Tonight", "Who Wants to Marry a Multi-Millionaire?" and "New Attitude". Currently, Cornett's relationship status is single. She was married to an American television personality previously and has two children from him. Her marriage lasted for almost eighteen years and in 2013 the couple announced their separation in a joint statement. There is no information about her affairs after the divorce.

Leanza gave birth to her first son Kai at the age of 30. There is not much information about him.

Her second child is also a son from her ex-husband. There is not much information about him except a few pictures.