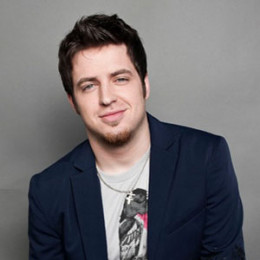 The talented Leon James DeWyze, Jr. as Lee DeWyze is an American singer, songwriter and the winner of American Idol Season 9 in 2009, was born on April 2, 1986, in Mount Prospect, Illinois, US. The singer also discovered his new band called the Lee DeWyze Band after getting signed by the Wuli Records. DeWyze has recorded many albums which helped him earn a good revenue.

The singer tied the knot with his wife, Joanna Walsh in 2012 after dating for over a year. He was never involved in any personal affair.

The singer Lee DeWyze was born April 2, 1986, in Mount Prospect, Illinois, US. He is the son of parents Kathleen and Lee DeWyze, Sr. Lee, Jr. He has two older sisters Shannon and Sarah and a younger brother, Michael. His parents worked as a postal carrier in Elk Grove Village, Illinois.

DeWyze attended St. James Catholic Elementary School in Arlington Heights, Illinois and Prospect High School in Mount Prospect, Illinois until his senior year. He used to get involved in many fights with other students resulting in getting kicked out of the school. He then attended Forest View Alternative School where he eventually got his GED.

Lee DeWyze had a feeling towards music and started playing guitar and drums. By the time he was 16, he started performing publically.

Lee DeWyze first starting working as a paint store clerk in the Mount Prospect area at the age of 15. Whenever the store would run low he would take out his guitar and start singing songs about his co-workers and the customers.

Lee DeWyze was discovered by WuLi Records at the age of 17 when they saw him playing his guitar and singing at a house party. They immediately offered him a contract on the spot.

After getting the help from the WuLi, DeWyze founded a band name Lee DeWyze. He then released his first album, So I'm Told in the year 2007, and Slumberland followed after. 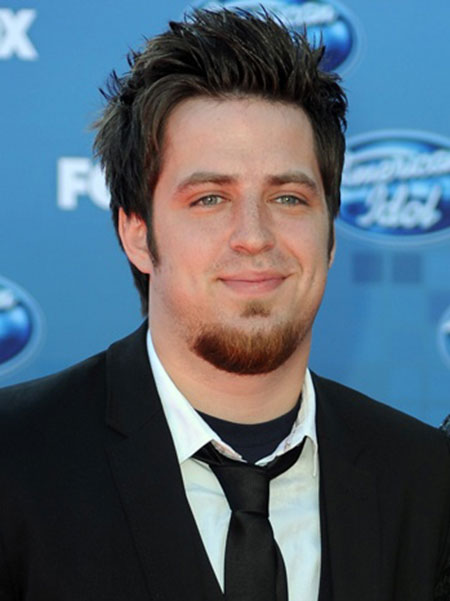 The band started touring in many areas and performed in many venues. His band was famous locally. The group also performed at the Chicago's House of Blues and got a chance to record commercial jingles, appearing on local radio stations.

The singer really was dedicated to his musical career. To pursue his dreams he finally auditioned for the reality music competition American Idol in 2009 on the ninth season. He auditioned with the song Ain't No Sunshine. DeWyze was one of the two contestants in season 9 to never get in the bottom three, other being Crystal Bowersox.

Lee DeWyze beat Crystal Bowersox in the final episode and got the winning title of the American Idol 2009. On May 14, 2010, DeWyze performed at the Arlington Park Race Track in Arlington Heights, Illinois, with more than 41,000 people attending his performance. He even performed at the Chicago Cubs baseball game as the opening pitch.

The singer Lee DeWyze has gained a huge success after winning the ninth season of the American Idol in 2009. According to the Celebrity Net Worth, it is estimated that DeWyze has a net worth of $500 thousand. His album has been sold in thousands of dollars.

With his huge success and record sales, the singer is living a luxurious life. However, there are not many details about his earnings and properties.

The singer Lee DeWyze seems to be living his personal life staying away from the media. He hasn't revealed anything about his past affairs and girlfriends. But the singer dated actress Jonna Walsh for a good long time and finally on July 27, 2011, DeWyze announced his engagement with his long-term girlfriend. 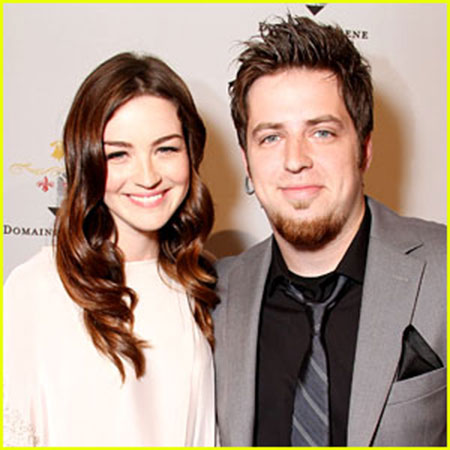 The couple got married on July 21, 2011, after a year from their engagement. Jonna Walsh is a model and actress famous for her roles in Couples Retreat, Faster, Silicon Valley, Fairy Legal and No Ordinary Family. Both the couples are living a happy life together.